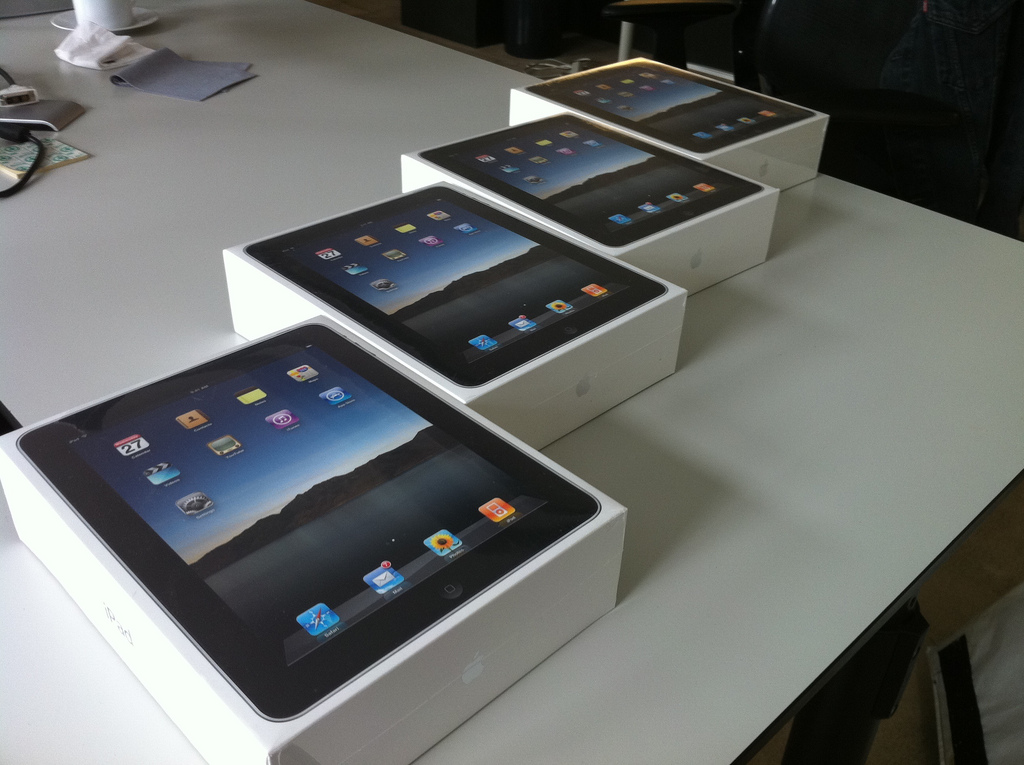 We’ve already heard new iPad owners — and even the US Consumer Reports group — ratching up the issue of the increased heat put out by the device, and now it seems that charging the battery could be the next focus.

A number of new iPad owners are experiencing issues charging the device while they use it, as Gizmodo Australia spotted. Most of the reaction to the Consumer Reports write up has focused on the increased heat outputted, but the group does make mention of issues charging the battery whilst the tablet is active:

We also noticed that the new iPad wasn’t charging while the game was running and it was plugged in. In fact, the battery continued to drain. It charged normally, however, when we weren’t running a game.

This issue is verified by our own experiences and we’ve seen similar problems when enjoying apps that make use of its new Retina display. The reason is simply down to the sheer load which accumulates thanks to the added features.

As tested.com shows, not only is the Retina display adding to the load but its beefier quad-core graphics, the Backlight consumes 2.5 times as much it does in the iPad 2 and the display uses more LED bars.

So while, ordinarily, the new iPad battery charges fine when active (clearly showing that it not down to the increased physical size of the battery) but when the device is used for intensive games and apps, the demand of the processor and high resolution screen outstrips the power that its 10W adapter can provide while charging the battery.

In simple terms, the device has enough on its plate when running ‘at top speed’ and charging at the same time is just too much for the set-up. Along a similar line though the new battery charges fine, it does take significantly longer to charge to full because it’s a bigger battery charging at same rate.

The answer may well be a more powerful charger, such as Apple’s 45W MagSafe Power Adapter for the Mac Air.

Apple has dismissed the issue of increased heat, claiming that the new iPad is “operating well within our thermal specifications”, and we’ve reached out to the company for more details on the charging situation.

Read next: Pakistan reportedly withdraws Web censorship plans, but its pursuit of restrictions may not be over