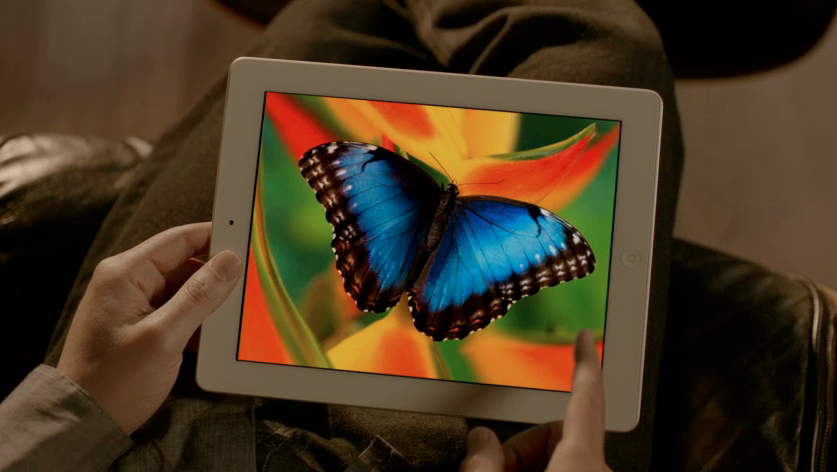 Whilst Apple remains characteristically mum on the specifications of the new iPad hardware, benchmark tests reveal that the Cupertino-based technology giant has included 1GB of memory in the device to compliment its updated A5X processor.

Reports suggested that Apple had beefed up the new iPad to sport more RAM but a tweet from iOS tinkerer Sonny Dickson confirmed it to be the case when he posted a screenshot of a Geekbench benchmark test that listed memory totalling 988MB.

Dickson also contrasted the Geekbench score collected from the new iPad (756) with the iPhone 4S and the iPad 2, noting that whilst the new Apple tablet easily (and expectedly) outperformed the company’s latest iPhone (751), the Geekbench score only slightly bettered that of its one-year old tablet, which scored 751.

This suggests that the A5X is clocked similarly to the A5 processor in the iPad 2, with the only difference being its expanded graphics capability, which helps deliver improved performance for the new iPad’s Retina Display.

All will become clear once the new iPad gets a complete hardware teardown, where enthusiasts assess the components used within the tablet to calculate its manufacturing cost and see how Apple has improved its product design, but the fact it comes with 1GB of RAM appears to be a certainty.

Read next: Twitter is working with London Olympics' organisers to thwart 'ambush marketing'