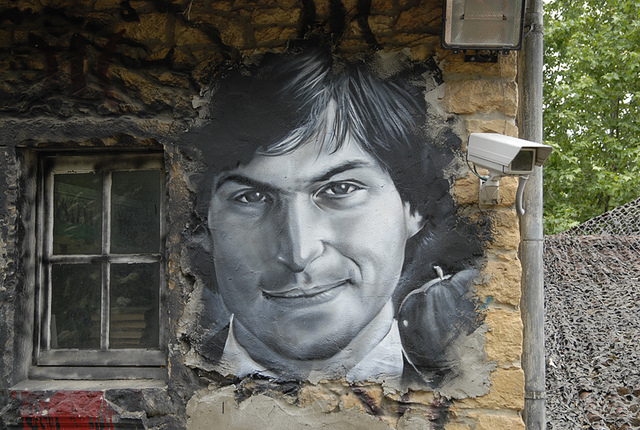 Whilst it was known that CBS turned down a deal to provide content for a new Apple TV subscription service last year, it has been revealed by the company’s CEO Les Moonves that he was personally approached by Steve Jobs for talks, but declined an agreement.

The CBS chief told attendees at the Entertainment Symposium yesterday that the late Apple CEO approached him about supplying shows and films to the venture, but declined his offer, telling Jobs: “You know more than me about 99 percent of things but I know more about the television business.”

Moonves is believed to have turned down the deal over concerns that providing content to Apple would affect its existing revenue streams, and in classic Jobs fashion, the Apple co-founder strongly disagreed.

In November, reports of a breakdown in talks suggested CBS was not happy with the advertising split offered by Apple. GigaOm reported at the time: “Moonves said that CBS had decided against joining an Apple TV service because it was based on an ad split.”

The resurrection of a TV and movie deal may have more relevance given the fact that Apple is rumoured to be lining up an entry to enter the television market, but in reality talks of an Apple TV-based subscription service have been circulating since 2009.

Apple currently offers customers TV show and movie downloads, which can then be synced to different Apple devices using the company’s iCloud service. Some TV and film studios have not shown support for the service, Universal being one of them.

However, a subscription service would see the Cupertino-based technology giant enter a market that is currently dominated by Netflix, and has a number of big media and Internet businesses scrambling to create their own platforms.

Read next: Nokia to help make Austin greener with its #ijustplantedatree campaign at SXSW