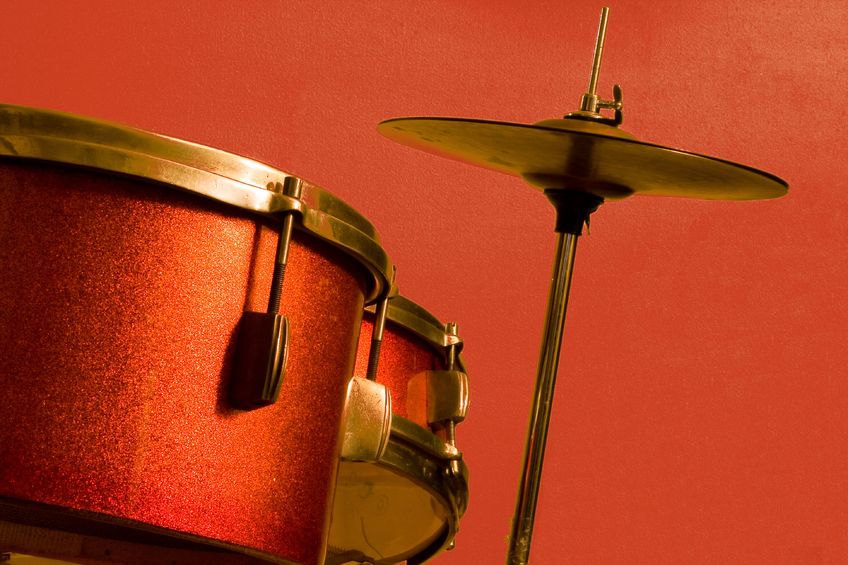 As part of its new iPad announcement, Apple released an update to its iLife software suite – iWork series, GarageBand and iMovie.

Despite the update, pricing for new downloads remains unchanged at $4.99 and $9.99 for each app, while existing clients can get a free upgrade.

The main changes to iWork’s Keynote, Numbers and Pages are visual, as Apple’s productivity apps received a redesign and new 3D charts to go along the new iPad’s Retina Display.

GarageBand now has a Note Editor, as well as new instruments. Besides smart guitars, smart keyboards, and smart drums, it now also offers Smart Strings, “your own string orchestra”.

Other interesting additions to GarageBand include better sharing features and integration with iCloud, which now lets you keep songs on all devices. However, the best new feature is called “Jam Session”: four iPads can now play together to create a new song over Wi-Fi or Bluetooth.

The video editing app iMovie also got new features, it now lets you create movie trailers. You can select between nine templates and use pre-recorded soundtracks. You can also do outlining and storyboarding, then record in 1080p, and play the video back all on the same device. If you prefer, you can also share it online or play it to Apple TV in HD.

Read next: Apple's iPad: Something for everyone, but what is it for?