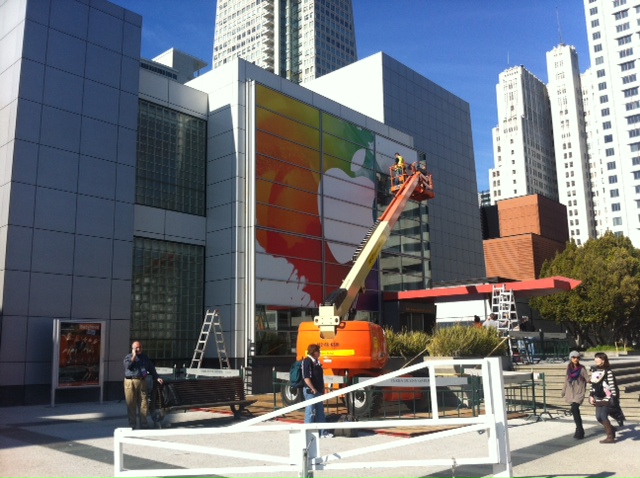 Today at its iPad 3 event, Apple announced it will launch the final version of iOS 5.1 today, rolling out the update to iPhone, iPad and iPod touch devices following the launch announcement.

Apple CEO Tim Cook noted that the company has added Siri support for Japanese users, which we knew before, but it’s now finally confirmed.

From an earlier leak, we know that Apple has overhauled the lockscreen for iOS, adapting it to sport a fixed camera button, which will launch the camera app, and will also support a swipe-up gesture to access the camera finder. For those who want to snap photos quickly and easily, the new feature will be a favorite.

Of course, we will learn more when Apple announces the new iPad, rolling out more features for the tablet but also for existing iOS devices, stay tuned to The Next Web for more.