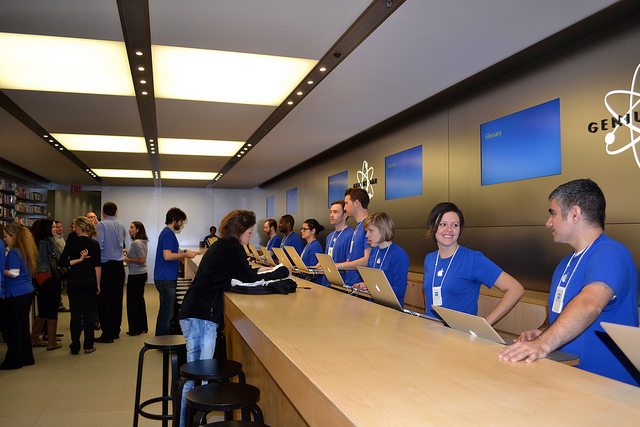 Apple is reportedly in talks to open a new store in the New York borough of Queens, its second Apple Store outside Manhattan and seventh within New York City, the NY Daily News reports.

The world’s largest technology company has already opened negotiations with a real estate developer to open a store on Austin Street in Forest Hills, with it reported that the company could open the store within a year.

Apple hasn’t commented on the plans, stating the company has “made no announcements” on new stores outside of Manhattan, stores that have either recently opened or have undergone redevelopment in the past few months.

There are also Apple Stores in SoHo, West 14th Street and the Upper West Side in Manhattan and one on Staten Island, making it the sixth within the city but only one outside the borough.

Apple reportedly reached out to Heskel Group Chairman Yeheskel Elias several months ago, looking to discuss potential store locations in Forest Hills. Elias has said: “I will do anything I can to bring Apple in,” adding that “Queens has to have an Apple store.”