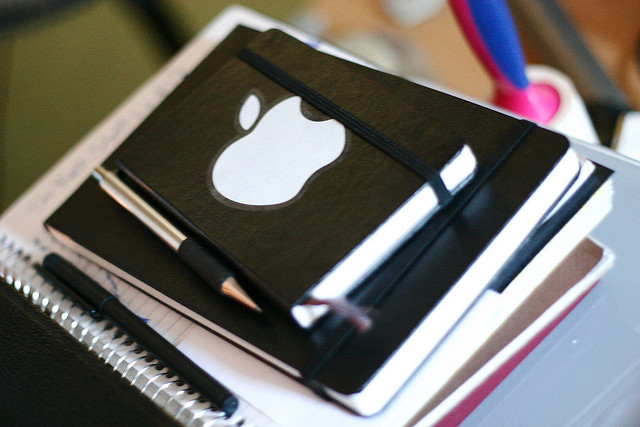 In an interview with the BBC during CES, former Apple CEO John Sculley discussed his relationship with Steve Jobs, as well as the perception that he was ousted from Apple due to poor performance.

Sculley was asked about his ousting, but wanted to set the record straight as to the company’s health at the time of his removal by Apple’s board in 1993:

When I left Apple it had $2bn of cash.

A lot of things happened after I left before Steve came back.

While Sculley told the BBC that he hasn’t read the Steve Jobs biography penned by Walter Isaacson, he has talked to many people who have, and doesn’t seem to think he was treated unfairly in it.

What’s John Sculley up to now? He’s an active investor and advisor in healthcare related startups.

Read next: Internet users are urging Wikipedia to 'go black' in protest of SOPA / PIPA