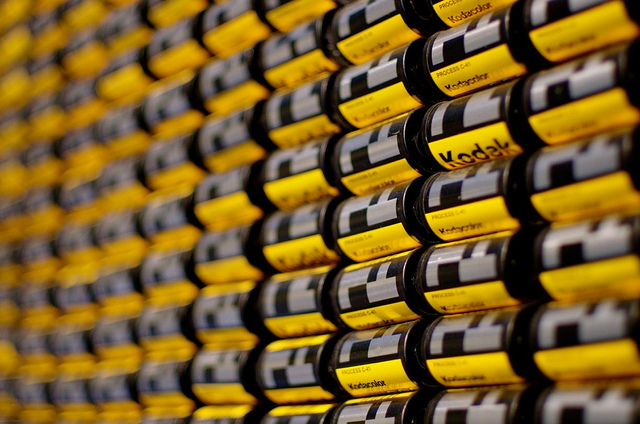 Kodak is suing Apple in the US over infringement of 4 patents, Bloomberg reports. The lawsuit was filed today in a federal court in Rochester, New York, where Kodak is based.

It won’t be the first time the two parties have met in court. Yet, this new lawsuit comes at a critical time for Eastman Kodak; as we reported last week, the company is more than ever on the verge of bankruptcy.

If reports are to be believed, the only way it could get itself out of trouble would be to sell its patents, a decision the company had to admit it was considering.

This certainly explains how crucial it is for Kodak to establish ownership and prevent infringement from third parties, even when it involves legal battles.

While the exact nature of the four patents at stake remains to be confirmed, it wouldn’t be surprising if Kodak’s ultimate goal was to sell them. A few months ago, news emerged that Kodak was now hoping to sell a patent it previously accused Apple and RIM of infringing.

Update: According to the Wall Street Journal’s Marketwatch website, Kodak is also suing the Taiwanese manufacturer HTC. Kodak claims Apple’s iPhones, iPads, and iPods, and some of HTC’s smartphones and tablets use Kodak patents for transmitting images, it said.

The specialized blog FOSS Patents has even more details, starting with the header of Kodak’s complaint against Apple, which lists the four patents at stake:

The list of concerned devices is fairly long – and could become even longer, since Kodak doesn’t exclude adding items to its complaint.

Funnily enough, Apple and HTC themselves are in the middle of a patent fight; still, they might be tempted to cooperate around this new lawsuit.