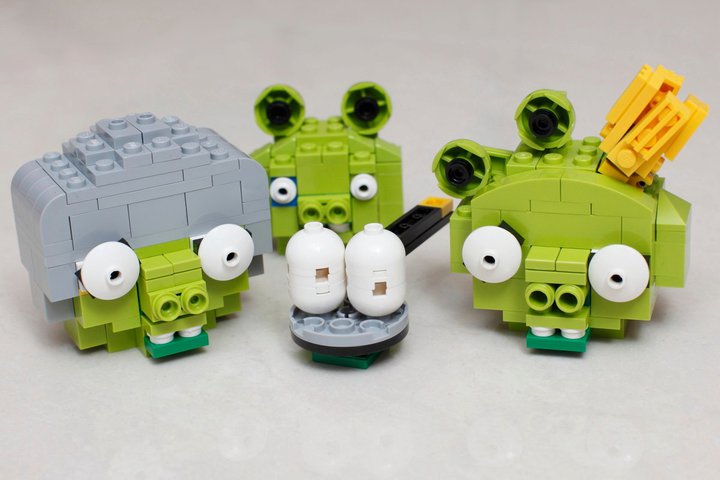 As we reported, Apple expanded its digital offer in Latin America yesterday, and Brazilian clients now have access to music, films and iTunes Match. However, one piece of the puzzle is still missing: iOS games.

Thankfully, we have several reasons to suspect that Apple could launch Games in the country this Friday, December 16th. Our first clue comes from Apple itself; when we signed up for the RSS of iTunes Brazil’s new Facebook page, here’s one of the posts we received:

While the post has been deleted, we can still read its title, which says: “Games and more. All kinds of fun. On the 16th, in Brazil’s AppStore.”

As you may know, blockbuster mobile games such as Angry Birds aren’t available in the Brazilian AppStore at the moment. This lack of a proper Games category is due to Apple not complying with local legislation in Brazil, which makes age classification mandatory.

However, Brazilian authorities require the same for movies, something Brazil’s iTunes Store’s newly launched Film section complies with. Could Apple be about to bite the bullet for games too? The answer may be yes, as we’ve also spotted a Games category in iTunes Store’s official RSS generator:

A quick look at Brazilian tech blogs such as Gemind and MacMagazine reveals that readers have spotted other clues, from a Games category briefly appearing and disappearing to this iOS Games page.

With the evidence mounting, it seems Apple is quietly working on launching Games in Brazil by the end of the week.

Read next: A startup founder in Chile takes on Penelope Trunk