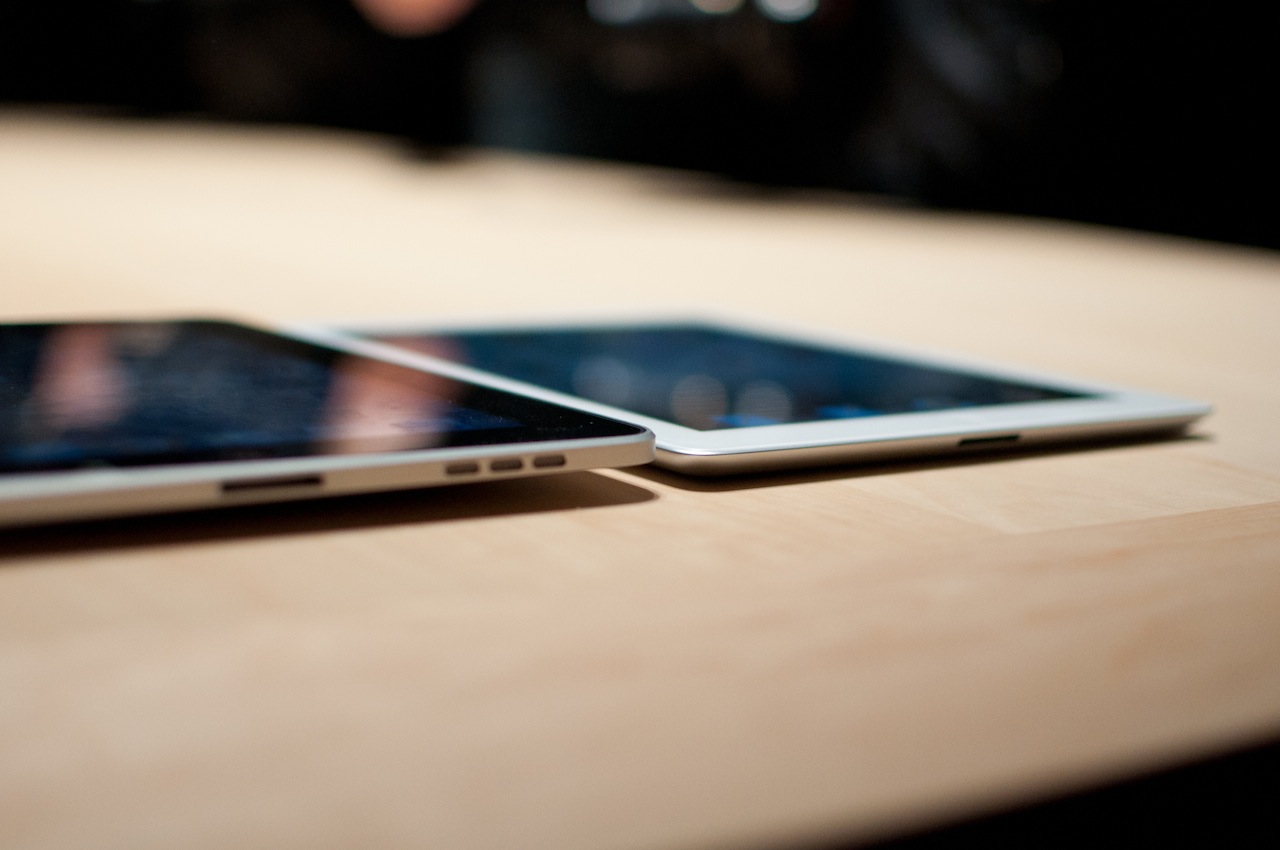 While it is possible that Apple could be planning on introducing a Sprint-specific model of the iPad 2, there is also a chance that it is looking for a way to slim down its SKU’s even further by introducing the dual-mode CDMA/GSM Qualcomm chip that is used in the iPhone 4S, to the iPad.

This would enable it to cut down its offered models of iPad significantly, producing 6 models (two colors and three capacities) instead of 18 different models of iPad for CDMA and GSM carriers.

Read next: "Sweep the leg": Watch the entire 1983 The Karate Kid movie rehearsed, scene by scene