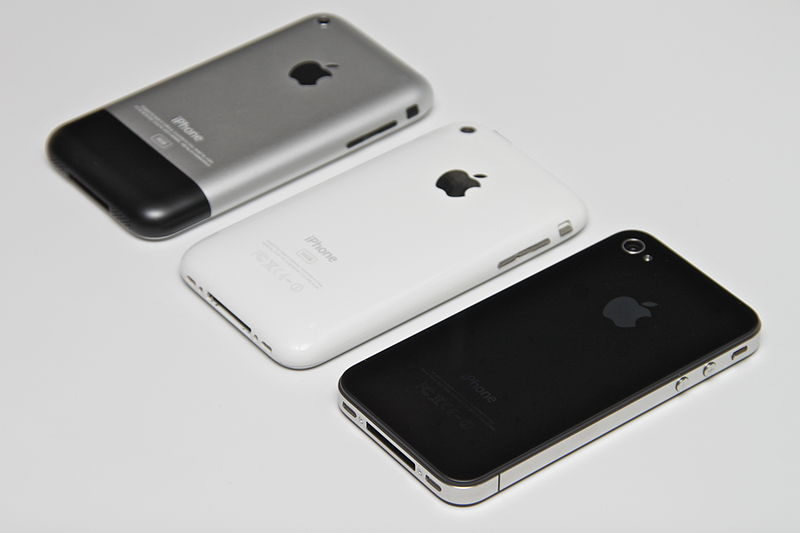 Hitachi Displays, Ltd. and Sony Mobile Display Corp. have reportedly already begun shipping 4-inch displays for the next iPhone and also displays for the iPad 3, slated for release next year, according to MacRumors.

Originally posted by Japanese website Macotakara, this bit of supply chain information strictly falls under the category of a rumour, but here’s what it has to say:

According to Asian source, Hitachi Displays, Ltd. and Sony Mobile Display Corporation started to ship 4-inch LCD for new iOS device and LCD for iPad 3. These 2 companies will be merged their business with Toshiba Mobile Display Co., Ltd., as “Japan Display” in 2012 spring.

The “new iOS device” can logically only be an upcoming iPhone (and iPod Touch), but we’d be remiss not to remind you that rumours of the iPhone getting a bump in its display size have been around since February 2011, when DigiTimes reported that the iPhone 4’s successor would be getting a 4-inch screen, alluding to its sources at Apple’s component suppliers.

We then saw mockups of the upcoming device with a slightly smaller 3.7-inch display, instead of the 4-inch one. This was followed by leaks from case manufacturers that showed designs clearly intended for a device with a 4-inch display. MacRumors itself consolidated the rumours and came up with its own render of the “iPhone 5”, which featured a new design and a larger display, none of which ended up being anywhere close to true.

Finally, once the device was revealed and turned out to have neither the name nor the new design that we’d been hearing about for several months, designer Dustin Curtis made a very reasonable argument explaining why the iPhone had a 3.5-inch display—because it is easier to hold in the hand and use—and why it would always stay at that size.

Now, less than two months after the release of the iPhone 4S, we are hearing rumours again about how a “new iOS device” will have a 4-inch display that suppliers have already started shipping to Apple’s manufacturers. Let’s just say that we’ll need a little more in the way of evidence before we start pinning our hopes on the iPhone getting a larger display anytime soon.

Read next: Sky brings movies-on-demand to mobile in the UK