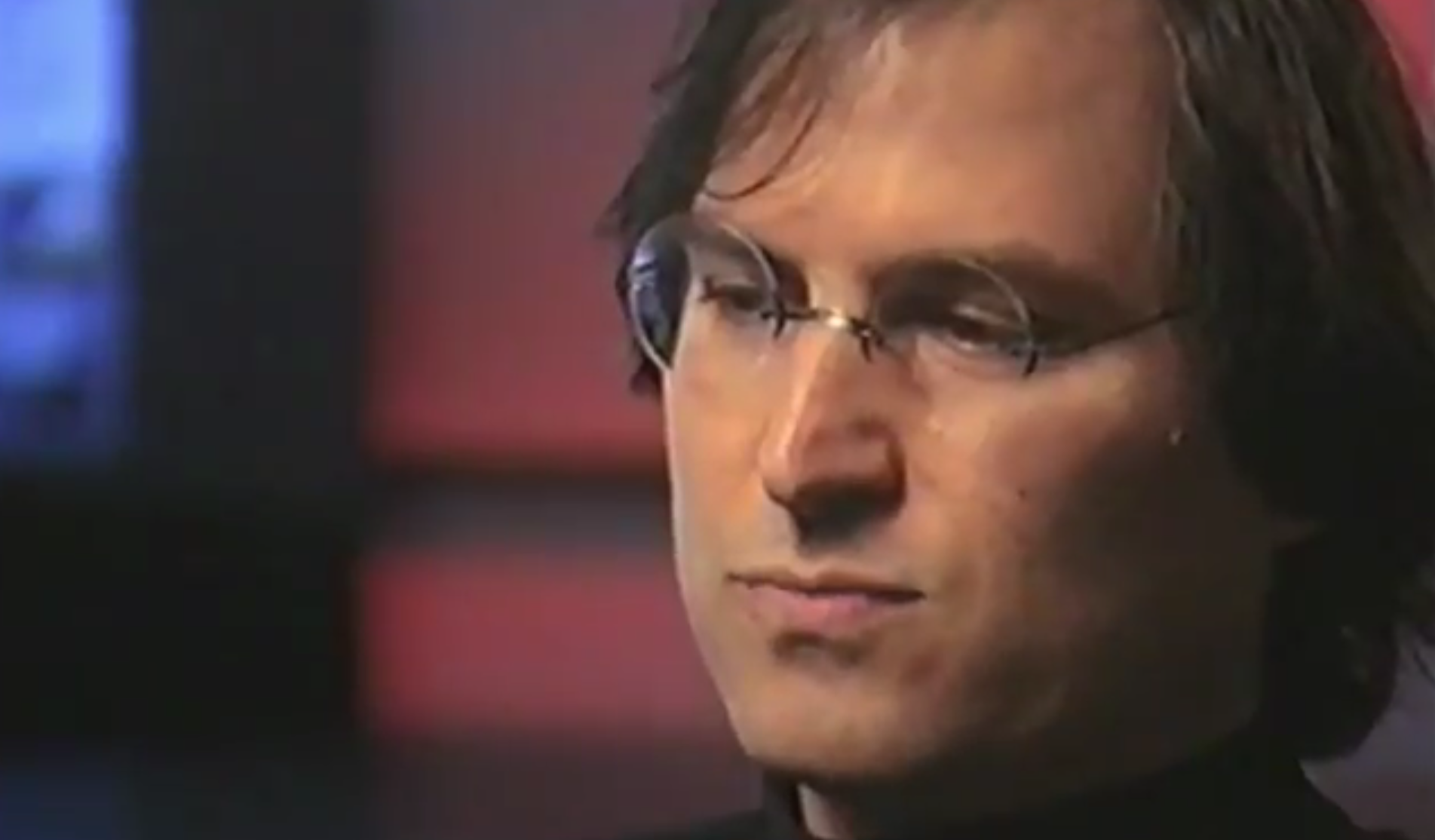 In 1995, journalist Robert Cringely conducted an interview with Steve Jobs during the production of his series Triumph of the Nerds. Only 10 minutes of that hour-long interview ended up being used in the series and the rest of it was presumed lost.

Now, Cringely has discovered the original tape of the entire interview, which has been cleaned up and restored. A sample of the interview has been posted by Shira Lazar at What’s Trending.

Would you go to the theater to watch a never before seen interview with Steve Jobs, or will you wait for the inevitable DVD or web release?

Read next: Give control of your Spotify playlist to your whole party with Spartify