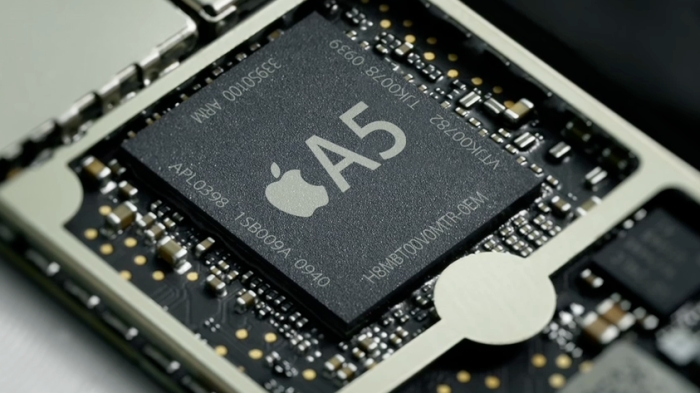 Among the behind-the-scenes secrets coming out of the official biography of Steve Jobs are some interesting quotes from the late Apple co-founder about why the company chose to develop its own ARM-based chips for the iPad and iPhone instead of using Intel’s offerings, according to a report by CNet.

Apple has had a great relationship with Intel for the past several years, ever since the company shifted the entire Mac lineup from the PowerPC architecture to Intel’s x86 platform, starting in 2005.

When it came to its portable devices, however, Apple gave Intel the cold shoulder. In his biography by Walter Isaacson, he reveals how Intel was too focused on packing more and more processing power into its chips, with little regard to conserving battery life. He also disliked the company’s monolithic corporate structure, which made it difficult for it to change course quickly.

There were two reasons we didn’t go with them. One was that they are just really slow. They’re like a steamship, not very flexible. We’re used to going pretty fast. Second is that we just didn’t want to teach them everything, which they could go and sell to our competitors.

In other words, Apple had its own ideas about how mobile processors should be designed and it did not want to share them with Intel. Not that the company would have listened anyway, if Jobs is to be believed. “We tried to help Intel,” he said, “but they don’t listen much.”

Apple then acquired companies like P.A. Semi and Intrinsity, which had a lot of experience working with ARM-based processors, and created its own A4 and A5 systems-on-a-chip to power its mobile products, addressing another one of Jobs’ complaints in the process, that the integrated graphics on Intel’s chips were poor.