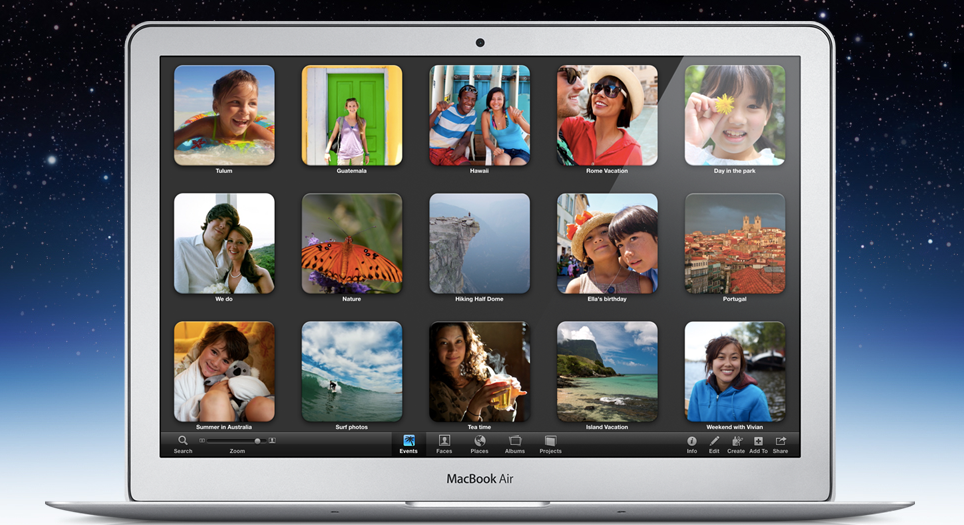 As part of the roll out of iOS 5 and iCloud, Apple has released the public build of OS X 10.7.2 for Mac owners, enabling Mac owners to move their data into a centric cloud locations, storing photos, apps, documents, music and more and sync it between all their Apple devices.

Apple recommends the 10.7.2 update for all OS X Lion users, regardless of whether they intend on utilising the company’s iCloud service, as the upgrade will also bring general system fixes that will improve stability, compatibility and security of users’ Macs.

Once the update is downloaded and initiated, users will be required to complete a setup panel which will ask for a user’s Apple ID or require them to register a new one.

Mac OS X 10.7.2 will require users to migrate their existing MobileMe accounts over to an iCloud account, if the account hasn’t already been migrated as a result of the iOS 5 launch. Once done, iCloud will bring new features such as Find My Mac, a new feature that has been ported across from the iPhone and iPad, allowing users to locate their Mac computer on a map should it be stolen or lost, also providing the option to lock it or wipe all its data.

The update will ensure that your Mac plays nicely with all of the new iCloud features, further connecting users’ iOS devices with their desktop computers.

To download the update, simply check for updates using the Software Update on your Mac’s topbar or check the Mac App Store for an update.

To read the rest of our iOS 5 and iCloud coverage, click here.

Read next: TNW Review: A complete guide to Apple's iOS 5 with iCloud, an OS 14 years in the making