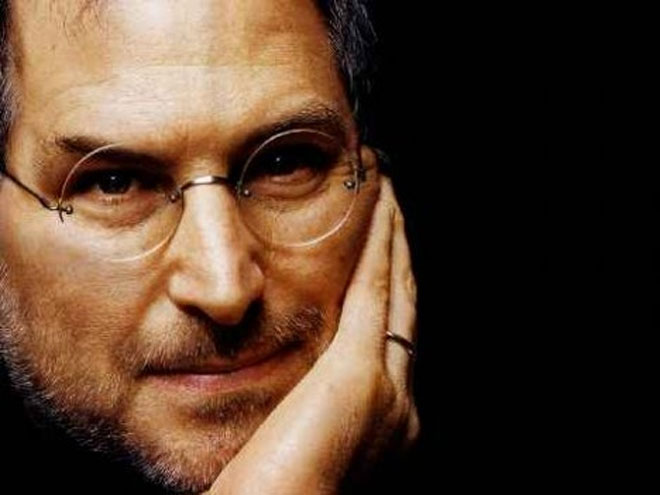 Today, Apple CEO Tim Cook sent out a letter to Apple employees informing them of a celebration to be had this coming Wednesday. In the mournful wake of Steve Jobs’ passing, Cook reveals that this event will be held in honor of the Apple’s former CEO and all that he’s brought to the company while alive and well.

The event will be held on October 19th at 10:00 a.m. PST in the Infinite Loop campus in Cupertino and will be open to all Apple employees, though more information is available to these members through the company’s internal AppleWeb system.

See the full letter below.

Like many of you, I have experienced the saddest days of my lifetime and shed many tears during the past week. But I’ve found some comfort in the extraordinary number of tributes and condolences from people all over the world who were touched by Steve and his genius. And I’ve found comfort in both telling and listening to stories about Steve.

Although many of our hearts are still heavy, we are planning a celebration of his life for Apple employees to take time to remember the incredible things Steve achieved in his life and the many ways he made our world a better place. The celebration will be held on Wednesday, October 19, at 10am in the outdoor amphitheater on the Infinite Loop campus. We’ll have more details on AppleWeb closer to the date, including arrangements for employees outside of Cupertino.

I look forward to seeing you there.

Reactions from around the world as it learned the terrible news continues to be tremendous, with fans still leaving tributes at Apple stores in memory of the visionary Apple CEO. Reports of Steve Jobs movies being made have also surfaced, while many fans remain shaken by the news.

I expect this will be one of many celebrations to come in the following weeks — how do you ever truly thank a man who has given the world so much, only to leave so suddenly? One celebration is not enough. And knowing just how much of an impact Jobs has had on the world, it won’t be suprising to see many folks outside of Apple employees show up to the event.

You tell me: Will you be paying a visit to Cupertino anytime soon to try and pay your respects as well? Have you done any tributes of your own? Sound off in the comments.

Keep up with the latest Apple news at TNW Apple.

Read next: Acer to release dirt-cheap Windows Phone handset in Europe this year