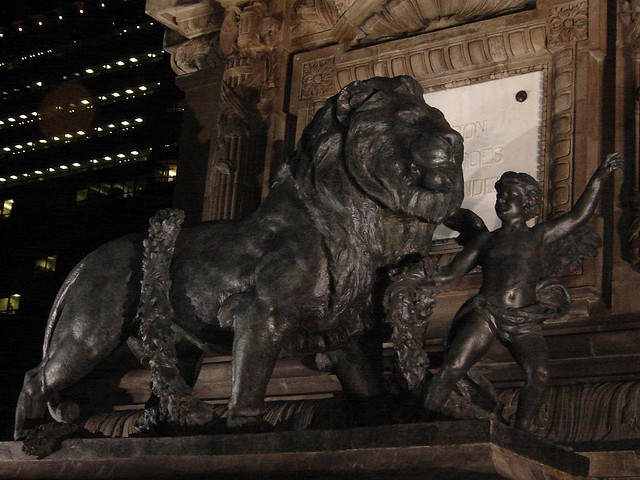 Tim Cook, CEO has taken the stage at todays Apple event and is discussing the latest Apple OS Lion and its amazing growth as compared to its previous OS, Snow Leopard. Already, Lion has had Six million downloads, and that’s 80% more than Snow Leopard thus far.

Regarding Lion’s place in the market, he mentions Apple competitor Microsoft:

For another metric, we measure adoption. If you look at Windows 7, it took them about 20 weeks to reach 10% of their base. It took Lion 2 weeks.

Apple says the Mac is the #1 best selling desktop and notebook in the US.

To support this, Tim Cook says:

We are now approaching 60 million users. In US retail Macs are now selling in about 1/4 PCs in the store.

Lion, which is available for just $29.99, shows most sales coming from the Mac App Store, as opposed to the USB version.

Recognizing that Apple desktops and operating systems are still a smaller percentage of the entire market, Cook says:

Now despite all this, there are still 70% of people buying something else. We still have a lot to do.