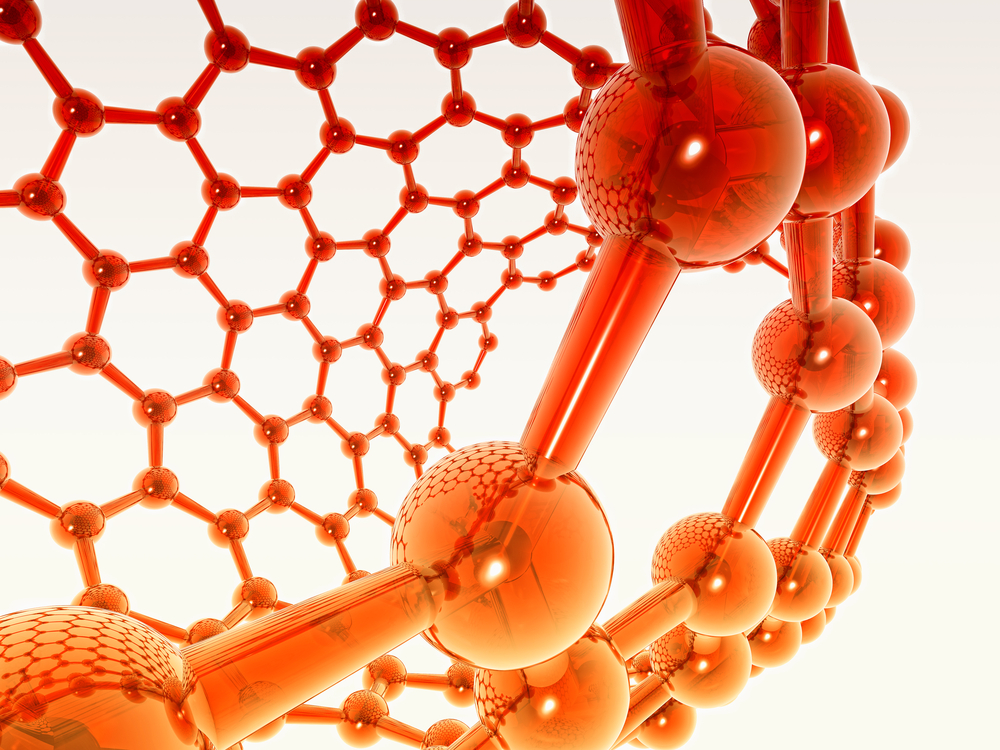 “Good morning everyone — I’m really pleased to talk to you about the iPod. We love music, and we’re still making great iPods. I’d like to give you updates to two of the lines today,” said Schiller.

Schiller announced Apple’s new iPod Nano, which looks pretty awesome. It is available today, starting at $129 for the 8GB, and $149 for the 16GB. The new Nano lets you scroll the app icons, and can be used as a fitness aid with Nike+ built in. And because people liked making watches out of the iPod nano, Apple has updated the device with 16 new clock faces.

Check out this image from This is My Next: