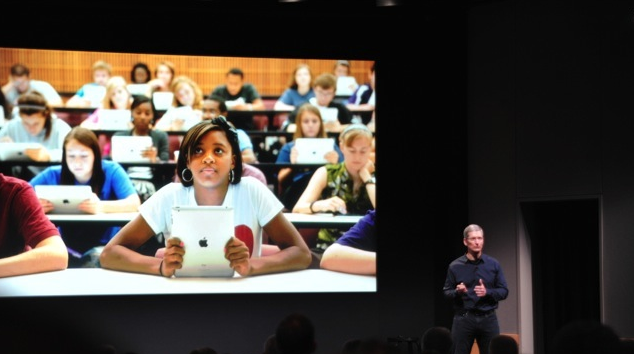 With over 250 Million iOS devices now sold, Apple accounts for at least 61% of the browsing marketing versus Android and other mobile browsers.

Read next: There are 500k apps in the Apple App Store, 1 billion downloaded every month.