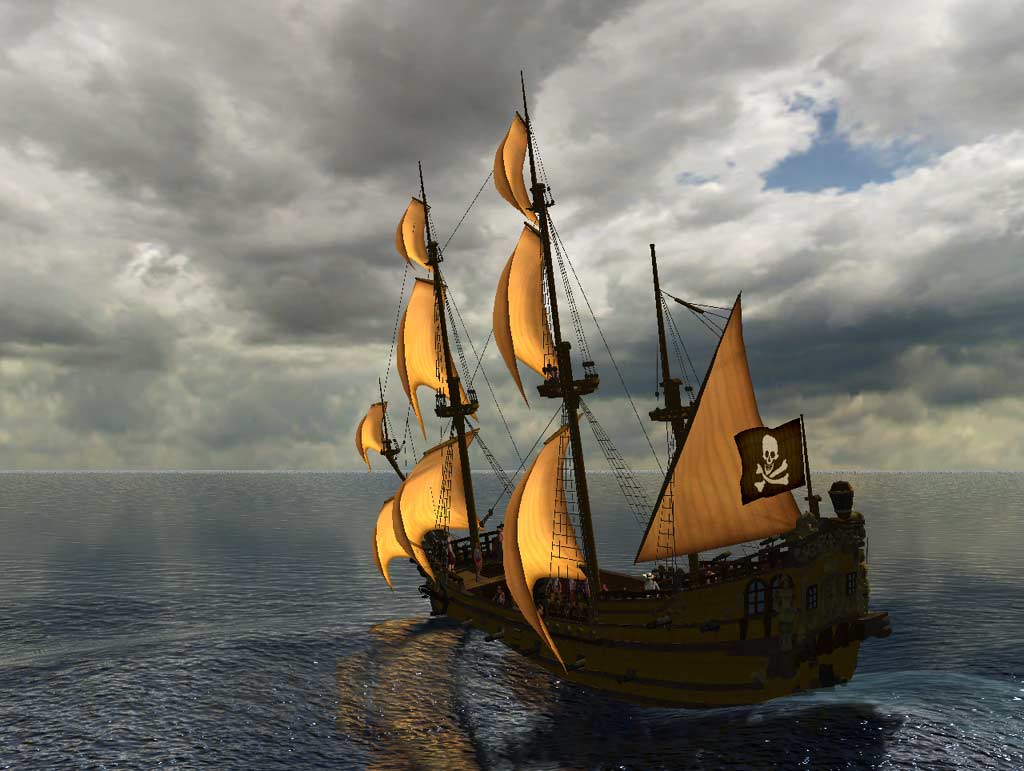 When Apple introduced iTunes Match for the iCloud platform it seemed to be the answer to a question that many of us have been asking for a very long time. We have loads of music, we have it stored in different locations with fragmented libraries. What we really want is a way to listen to our music on any device and this is what iTunes Match has offered. Problem solved right?

Not so fast. Many brought up two different, potential angles for this scenario:

1 — On one hand, some have believed that Apple was giving music pirates a free pass, allowing them to get rid of their illegally-acquired tunes and have them replaced by a cloud-based clone. Obviously this isn’t something that Apple wants to do, given its ties with the industry, but it was raised as a possibility.

2 — Now flip that around and you have the other side of the story. Many were concerned that Apple would be placing its customers directly into the line of fire of the RIAA, even if the music that they “owned” wasn’t necessarily acquired in an illegal way.

Let me expound on that a bit, using myself as an example. I get loads of music months prior to it being released by labels. It is sent to me so that I will play it, helping the artists by providing promotion for the forthcoming release. I also have loads of music that I’ve ripped into my computer; music which was originally on vinyl. In both of these instances, there is no DRM, there is no valid watermarking of the file, but I’ve done nothing wrong in the eyes of the law.

Traditionally speaking, any digital music file that you buy online will be watermarked. In some cases that’s by digital rights management (DRM) and in others it will simply have an md5sum. There are other methods as well, but regardless of the method, it is a way for music retailers, labels and the rest to know that you’ve purchased a track and in some cases it enables you to re-download that track if a file becomes corrupted or gets lost in a data failure.

Now let’s put this into the terms of iTunes Match. Your files are examined, then they are “matched” to files that are hosted by Apple. Apple knows your name, your address, and now it knows the files that are on your computer. If a file is “invalid” it won’t be matched, but Apple knows that you have it because you’ve given it permission to do so. If the RIAA were to come knocking, according to the theory, Apple could simply play the innocent victim that was forced to hand over a list of “pirates” who had illegal music. No PR issues included, because Apple was just complying with the law.

This second scenario is what kept going through my head. Even though I don’t have illegally-acquired music on my hard drive, I do have music that would never pass a “validation” because of the nature of how it was acquired. I don’t have the money to fight a court case against the RIAA, so I’d just end up being another statistic who settled out of court.

But Attorney Rick G. Sanders of Aaron | Sanders PLLC tells me that people in my shoes are actually quite a bit safer than I might have imagined. Sanders is a long-time copyright lawyer, working here in Nashville, a city that is known for housing more than its share of the US music industry. That is to say that Sanders knows a thing or two when it comes to how the law works in copyright cases.

Sanders had just posted a series of  blog entries about the legal ramifications of digital music lockers, and he picked apart the reasoning behind Apple’s choosing to license while others did not. So how does our scenario play out, according to Sanders?

“Normally, I’d say you shouldn’t have to worry because no one would sue over something like that, but… copyright does have a way of making people behave irrationally.”

However, Sanders says that there are a few things that work in the favor of those of us treading the line between white and gray areas:

Sanders does caution, of course, that “legal trends come and go, and some judges take a harder line on jurisdiction than others.” But there is one other area that Sanders pointed out that is very important — Rule 11.

Cutting through the legalese, rule 11 essentially says that before you bring a case to court, you had better have made certain that you really do have a case. It creates a necessity to make sure that things are set and strong, else the lawyer find him or herself in some hefty punishment. It is, in short, the rule that has gotten many of the multiple-John Doe cases thrown out recently.

Sanders tells me that, when it comes to the data on Apple’s servers, it would be “more than enough, really, but the RIAA can’t get at it until it first filed a suit that passes Rule 11 muster, because it won’t be able to serve the subpoena on Apple until it does.”

“Courts have become increasingly skeptical about fishing-expedition multi-doe cases, and I assume Apple would successfully resist in such a case.  It’s a catch-22.  With most of the “Doe” lawsuits, you at least can identify the specific act of infringement, but I don’t see how the RIAA would know about non-matching song files.”

There are a couple of important facts that work in the favor of the consumer here. First, the RIAA would have to allege something more than just an unspecified “knowledge” that there are at least some illegal files. Second, the only way that they wouldn’t have to do that is if Apple simply rolled over and handed the RIAA the information. That, in short, is what is known as a PR nightmare.

So regardless of how the service works when it fully rolls out to consumers (streaming music locker, local cache or otherwise) it seems that there’s very little need to be concerned for those of us who haven’t actually done anything wrong. While there does still exist a risk for actual music pirates, it seems that it will require a hefty dose of proof before it would ever be taken to court. Make of that what you will, but the entire situation seems to be a lot more clear today than ever before.