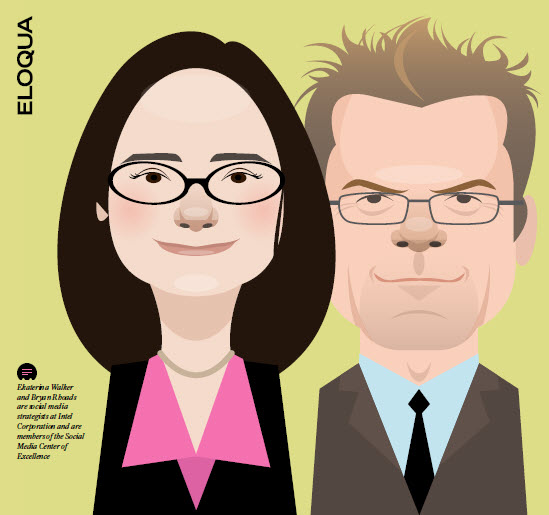 The production of the iPhone 5 is well underway at Apple’s manufacturing partners Foxconn Technology and Pegatron Technology, reports Macotakara. Although the phone is being produced, they say that the devices are not yet being packaged as the iOS 5 software isn’t ready.

The site reports that Foxconn is fulfilling 85% of the production order that Apple has placed for the iPhone 5 and Pegatron is tasked with 15%. The site also reports that the packaging of the units is not being completed yet because iOS 5 is not yet ready for final installation on the devices.

This fits in with a late September announcement and early October arrival of the devices, as well as the fact that iOS developers have yet to receive an official ‘GM’ or golden master build of iOS 5, which usually signals the imminent release of a new version.

iOS 5 has just entered its seventh version, which is nearing an all-time record for iOS versions, although ‘iPhone OS 2.0’ had 8 versions before the final release. Considering how much new stuff there is in iOS 5, a large number of beta versions for testing isn’t all that surprising.

They are also predicting a late October release for the iPhone 5 in Asia, several weeks after the predicted launch in the US.

Read next: Microsoft denies that it's gathering data from Windows Phone cameras