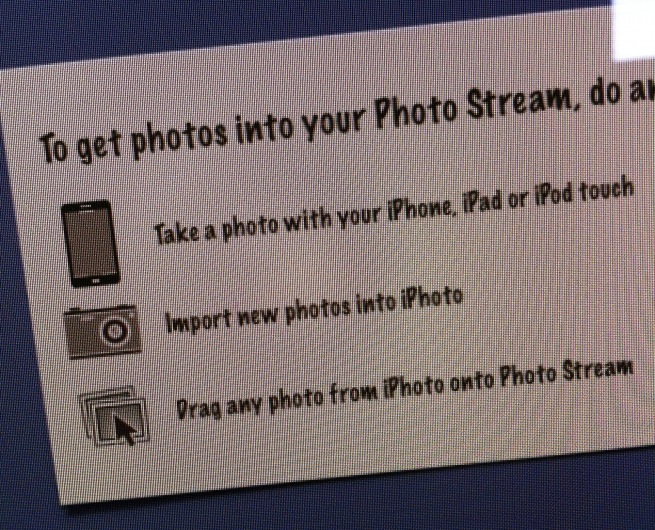 I’ll be the first to admit that this is an incredibly tangential piece of evidence about the design of the new iPhone 5 but I thought that it was definitely interesting enough to take a look at. An icon in the new Photo Stream beta displays an iPhone design that appears to have a larger screen and a rectangular-shaped home button, reports 9to5Mac.

The design mimics some of the rumors that we heard earlier this year about the iPhone 5’s design. Now, an icon isn’t a lot to go on and may mean nothing in the end, but small assets like this do sometimes have a tendency to get integrated into software releases before they’re intended to.

Although there have been rumors that the next iPhone will not be getting a drastic redesign, everything that we have heard, on and off the record, is that those rumors are most likely unfounded. It is highly unlikely that Apple would wait 18 months to release an iPhone that is basically identical to the current model.

The iPhone 5 is slated for release this fall, which by the latest count should be some time in early October.

Read next: How mobile devices will become smarter with contextual awareness [Video]