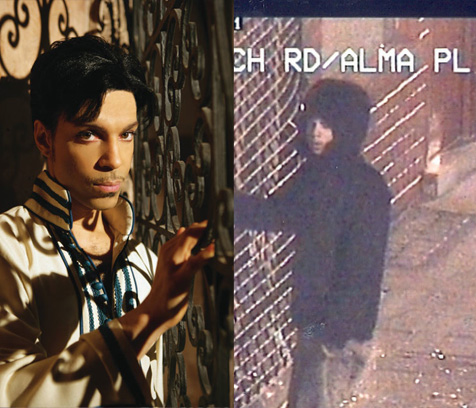 It’s a given that technology, specifically the way that it gives us access to more information, has changed every major industry out there. So why should professional sports be any different? There is a fantastic article by Jayson Stark at ESPN today about how statistics and information is changing the game of baseball, but the way that the information is accessed is the most interesting bit.

Just like players on the Buccaneers and other teams in the NFL, Major League Baseball players have become attached to the iPad in a big way, explains Stark. All of the information and statistics gathered by scouts and recorded by game statisticians is at their fingertips, right on the device.

When you look around a baseball clubhouse these days, everybody is fiddling with an iPad. We’ll never know for sure how many of them are breaking down video and how many of them are playing Angry Birds. But the iPad hasn’t just given them all a new toy. It’s also a symbol — of the mindset of the modern player.

Colorado Rockies video coordinator Brian Jones says that you’ll rarely see a player without his iPad in the clubhouse, “you don’t ever see guys reading magazines anymore,” he says. “It’s more guys on their iPads. It’s become part of the baseball uniform almost.”

Pictured below is one of the apps, which appears to be of the web variety, that shows a pitcher how and where a hitter is making contact and where the hit goes when it leaves the bat.

All of the instantaneous access to this information is changing the game as it allows pitchers to see exactly what they need to do to win against a particular batter. This is making it harder and harder for hitters with tendencies to favor one particular zone or pitch over another to keep their hitting statistics high. “If a pitcher can execute what he’s trying to do with a hitter,” explains Jones, “and he has all this information about him, of where he struggles — broken down on paper and on video — I feel sorry for the hitter sometimes.”

While the gathering of information about opposing teams has been going on since the 20’s and 30’s, that information has never been so accessible to players and so easy to analyze. The iPad has been a large part of that as players are no longer forced to watch long segments of tape in the club house and are now able to take it everywhere with them to ensure that they have the latest data.

The rest of Stark’s article is also a fantastic read and I’d highly recommend checking it out if you’re interested in the effects of technology on the sport of baseball.

Read next: Samsung announces Galaxy S II in USA on AT&T, T-Mobile and Sprint for $199