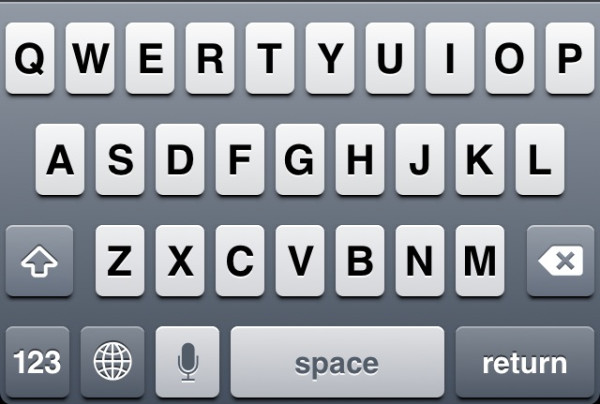 More evidence of a speech-to-text feature that Apple is calling ‘Dictation’, at least for now, has surfaced in iOS 5 beta 5. The feature will most likely be using the technology that Apple is licensing from speech company Nuance.

As you can see in the screenshot above, once the Dictation feature has been enabled, it will appear next to the global keyboard button, making the Spacebar slightly smaller. The microphone icon can be tapped, allowing you to speak into it. Once you’re done speaking the text appears in the field above.

The feature seems to be called ‘Dictation’ for now, according to files in iOS 5 b5, but that very well could change before the release. There is no guarantee, of course, that this feature will even make it into iOS 5, but the possibility seems strong that Apple will announce it at an event this fall where it should announce the next version of the iPhone as well.

Just for some background, the night before WWDC we heard from sources very close to the Nuance team involved in integration with iOS 5 and they were absolutely convinced that Apple was going to announce Nuance features built in to iOS during the keynote. That obviously did not happen. We believe that one of the demo sections showing off features of iOS was swapped in at the last minute because the Nuance integration, most likely including this ‘Dictation’ feature, was deemed not ready for public reveal, for whatever reason.

It seems like it is getting closer to a final product now though, and with any luck, we should be seeing this show up in the final release of iOS 5 in the fall, along with other possible features that use voice to help us control and interact with our iDevices.

Read next: The rise of Android and why it could be about to crumble