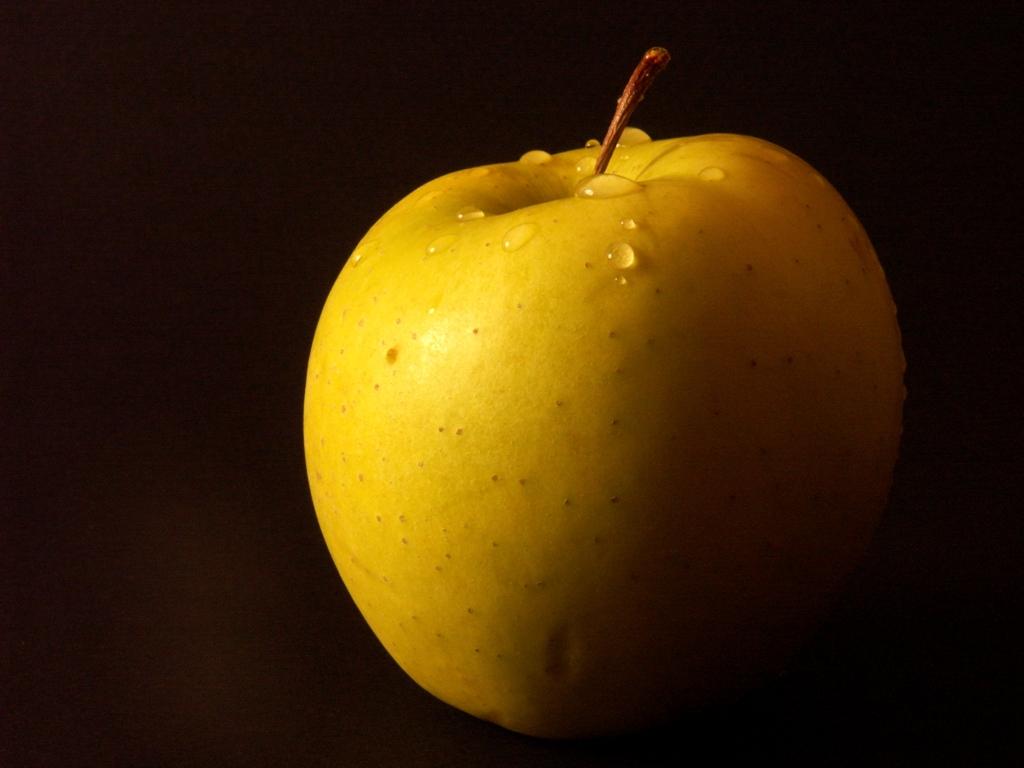 Apple’s recent announcement on in-app subscriptions might have ruffled some feathers, but it appears that there’s more to the story than what Apple is telling. In an announcement today, Apple has changed its mind somewhat on in-app subscriptions, lowering the barriers to entry and bringing more developers back into the fold. Interestingly, Apple didn’t state a reason for backtracking, but we might have some inside information.

TNW has been contacted by a rather successful iPhone app developer who we promised would remain nameless. In the story that we’re hearing, the most recent version of the developer’s app was submitted to Apple nearly 5 weeks ago, utilizing the in-app subscriptions option. While Apple might be known for delayed reaction, 5 weeks is a bit excessive for an application that was already in the store and simply added a few new features, including the in-app option.

So the developer went onto the email track, trying to find any answers that he could. After a few dozen emails, he finally reached the right person, one that could provide him with some real answers. But those answers might surprise you.

It seems that the demand for the in-app subscriptions was considerably higher than Apple had accounted for. So much higher, in fact, that the Apple representative told the developer that there were literally thousands of apps in the queue and not nearly enough people to approve them. To make matters worse, it seems that Apple’s main consideration for the subscriptions was for media sources, such as magazines and newspapers.

In short, the company made no plan for SaaS and the influx of customers that it could bring. This led to a huge backlog and now Apple isn’t quite sure how to handle it.

Perhaps that’s not the whole story though. Interestingly, the things that our developer contact was told lead us to believe that Apple has been holding up the approval process because it knew that it was going to change how the system worked, as we covered today. In fact, our developer contact was advised to remove his submission, pull out the in-app subscriptions option and then re-submit. In fairness, he was also told by the Apple employee that there was no telling if or when the app would be approved, even after the changes.

So has Apple been restricting the approval process in order to deal with an influx and impending change? We might never know. What we do know is that other developers have corroborated the story, stating that they were told of identical situations, only using different terms.

The problem at hand is that Apple has now sent mixed messages to developers and has possibly ruined some in the process. With the roll-out of in-app subscriptions, Apple could have proven to be a financial boon to many but those who were on a shoestring budget to begin with certainly can’t afford to wait 5 weeks or more just to find out that the entire system has changed once again.

Read next: Very clever: Keep your email safe by leaving a Canary in your inbox