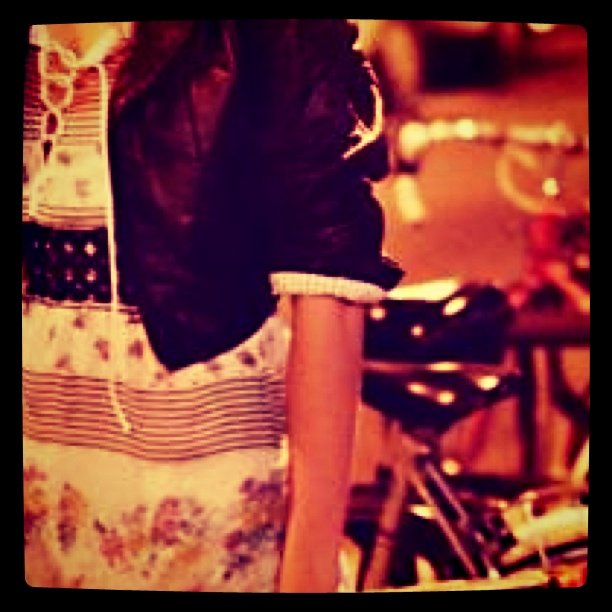 Earlier we brought you a first look at what iOS 5 would bring with its iMessage app and Notifications Center, taking you through the how iPhones, iPads and iPods will be set up wirelessly, without the need to sync with iTunes on the desktop.

We chose not to include a look at how Apple worked with Twitter to integrate the service at an operating system level, purely because the has been integrated across so many services, it deserved to be looked into exclusively.

Sit back as The Next Web takes you through the individual Twitter features built into iOS 5, allowing you to share what you are doing from a number of different apps and locations on your iOS-powered device.

On your iOS 5-powered device, you will now have a Twitter option in the settings. Selecting this option will allow you to do three things; install the official Twitter application, enter your own Twitter credentials to enable integration, and finally synchronise Twitter handles with contacts on your phone.

As you can see, getting Twitter set up is more than easy, requiring a username and password, with the settings taking care of the other options. The “Find Me by Email” option allows people to follow you by searching for your email with the “Tweet Location” slider tagging your tweets with geo-located data when you tweet from your iPhone.

In each of the applications, hitting the share button will instantly reveal a “Tweet” button, which will load the editor displayed in the screenshots above. When you are finished editing the tweet and hit Send, you will hear a audible ping, letting you know that your message was sent successfully.

If you are sending a photo from iOS 5, the good news is that you are already utilising Twitter’s own photo sharing service which is hosted by Photobucket. An example:

Of course by the time iOS 5 is released, the service will be available for all users.

Earlier we showed you that Apple provides the option for you to install the official Twitter application. Once you have done so, authenticated within the app (we were hoping it would utilise the details we had already entered) and enabled Push Notifications, you will be updated each time you receive a new Tweet, as you would an email or text message.

It might not be specific to the Twitter application but it is one of the most popular applications supporting Push at the moment.

With Android-powered phones featuring dedicated Facebook integration, Apple’s decision to partner with Twitter is a logical one. The implementation is basic but it works and doesn’t take away from third-party applications that are able to deliver more in terms of functionality.

Gone seem the days of sharing everything via email, Twitter is rapidly replacing the need to share via long-form messaging. We imagine the service will be fine tuned for the public release of iOS 5 later in the fall, adding more features for the active Twitter users among us.

Read next: Using BCC to email people in bulk? Shame on you.