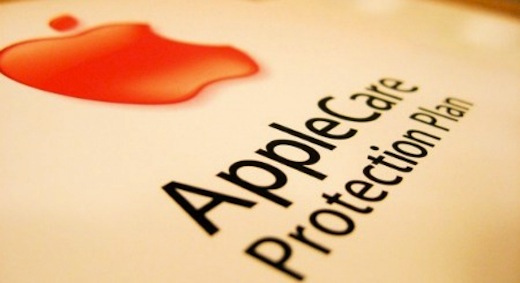 As much as Mac OS users like to believe that their platform is impervious to malware, it’s really not. The number of attacks, as admitted by Apple, have been increasing. However, Apple customer service representatives have been told not to help remove spyware and malware.

Those who create malware that targets Macs employ a method called social engineering, where users are tricked into clicking on and installing Trojan horse programs. The most recent is the MacDefender, which pretends to be a Mac anti-virus program but once installed reportedly launches pornographic websites.

The report adds that the software also asks users to purchase an upgrade by entering their card details, which is presumed to be a faux upgrade that could lead to fraudulent credit card charges.

Ed Bott of ZDNet spoke to an anonymous AppleCare representative and was able to find out that they are instructed not to help users remove malware to manage expectations for future problems.

AC: We have a team of people who go though all case notes and find new issues that are popping up a lot and send notices to all of AppleCare. Our notice for Mac Defender is that we’re not supposed to help customers remove malware from their computer.

The reason for the rule, they say, is that even though MacDefender is easy to remove, we can’t set the expectation to customers that we will be able to remove all malware in the future. That’s what antivirus is for.

Luckily, disabling and removing the bogus MacDefender application is easy. If you have been infected and want to make sure it no longer resides on your system, simply follow the steps in our previous blog post.

Given this, it is also probable that Apple is pushing the Mac App Store as the only safe place to get software.

Read next: How to follow up with everyone you met at a conference