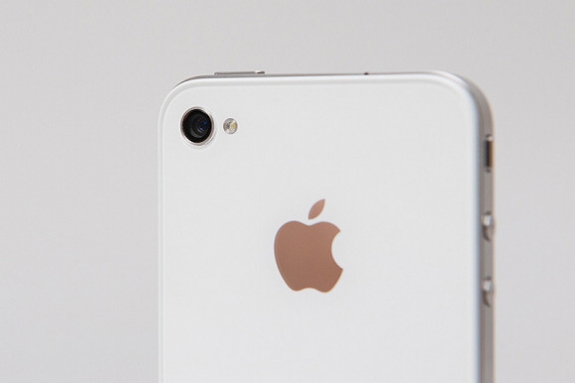 It’s been a busy morning for Apple, the company has finally addressed the location ‘tracking’ debacle, but it has also softened the news with the announcement that the white iPhone 4 will begin to go on sale worldwide tomorrow, finally outing the mythical white device.

The announcement keeps to Apple’s original statement that it would release the device in Spring 2011. Colour discrepancies between suppliers had contributed to the delay of the smartphone, the white finish not reaching Apple’s notoriously high design standards.

With the white iPhone 4 going on sale, hopes of a June release for a next-generation iPhone look to have been dashed. Looking forward, we believe Apple will unveil its next iPhone around September time, keeping to its yearly product refresh.

Read next: Spotify and SoundCloud on the future of online audio at The Next Web Conference