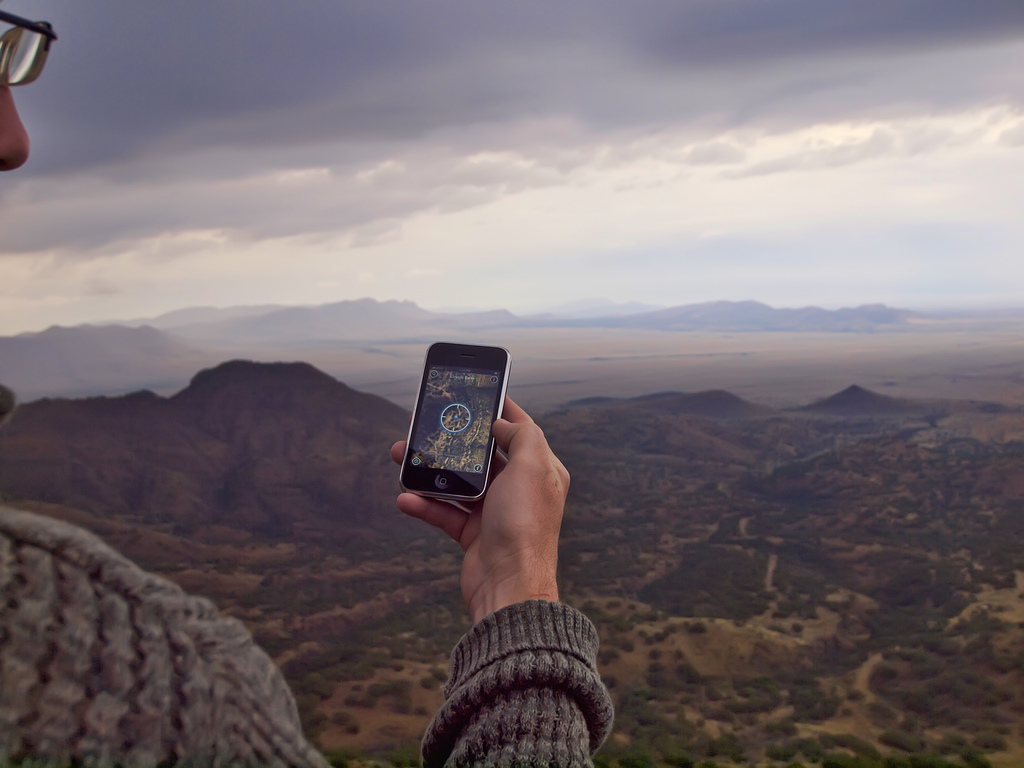 Since reports of Apple’s secret collection of iOS location data arose, the Cupertino-based company has remained silent on the matter, not responding to press inquiries despite the fact that numerous government agencies were looking to launch probes into the company’s use of such data.

Despite being on sick leave from his position as Apple CEO, Steve Jobs has broken Apple’s silence, issuing a response to an email sent to him but a worried Apple device owner.

A MacRumors reader emailed Jobs (we cannot vouch for the validity of the message) seeking clarification on why Apple felt in necessary to passively track the location of his iPhone, suggesting that if a suitable response was not received, he would switch to an Android device because he thought they wouldn’t track him (he would be wrong):

Q: Steve,
Could you please explain the necessity of the passive location-tracking tool embedded in my iPhone? It’s kind of unnerving knowing that my exact location is being recorded at all times. Maybe you could shed some light on this for me before I switch to a Droid. They don’t track me.

A: Oh yes they do. We don’t track anyone. The info circulating around is false.

As we pointed out last week, Google does track the location of smartphones running its software. However, the search giant has been found to limit the number of location entries on the device, purging data when there are 50 records stored. Jobs’ statement suggests that Google uses this information to track its users, whereas Apple doesn’t “track anyone”.

The key point is Job’s use of the word “track” – whilst iOS devices are collecting location data and the times the device is pinpointed, the information submitted to Apple is anonymous, which means Apple has no way of tracking a specific user’s location. This data is collected even if the user does not enable location services on the device.

It is thought Apple will issue a patch for iPhone and iPad devices, although this remains speculative because the company has not begun addressing location data issues.