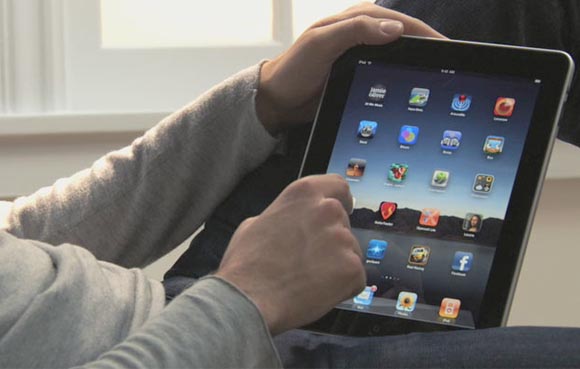 Apple has lowered the estimated delivery times on its new iPad 2 tablet to two to three weeks on its website in a number of different regions, suggesting the Cupertino-based company has begun to overcome supply issues and is ready to start fulfilling orders as soon as possible.

Originally slated for a four to five week delivery when the device first launched in the U.S, the iPad 2 was first reduced to a three to four week wait as Apple prepared for the worldwide launch of the device, making it available in an additional 25 countries. When the tablet did launch worldwide, new orders were immediately given an estimated four week delivery delay, an estimate that had remained the same until today.

With Apple having launched the iPad 2 in popular markets, demand for the tablet device could not be higher. With a reduction in shipping dates, Apple is slowly beginning to match its output to satisfy the number of orders it is receiving.

Apple has not clarified just how many iPad 2 devices it has sold since launch but we expect it to top the 3 million devices it sold in just 80 days. Demand for the next-generation tablet shows no sign of slowing, further cementing Apple’s position in the tablet market.

Read next: Hitpad for iPad: The latest news, fast. [Video]