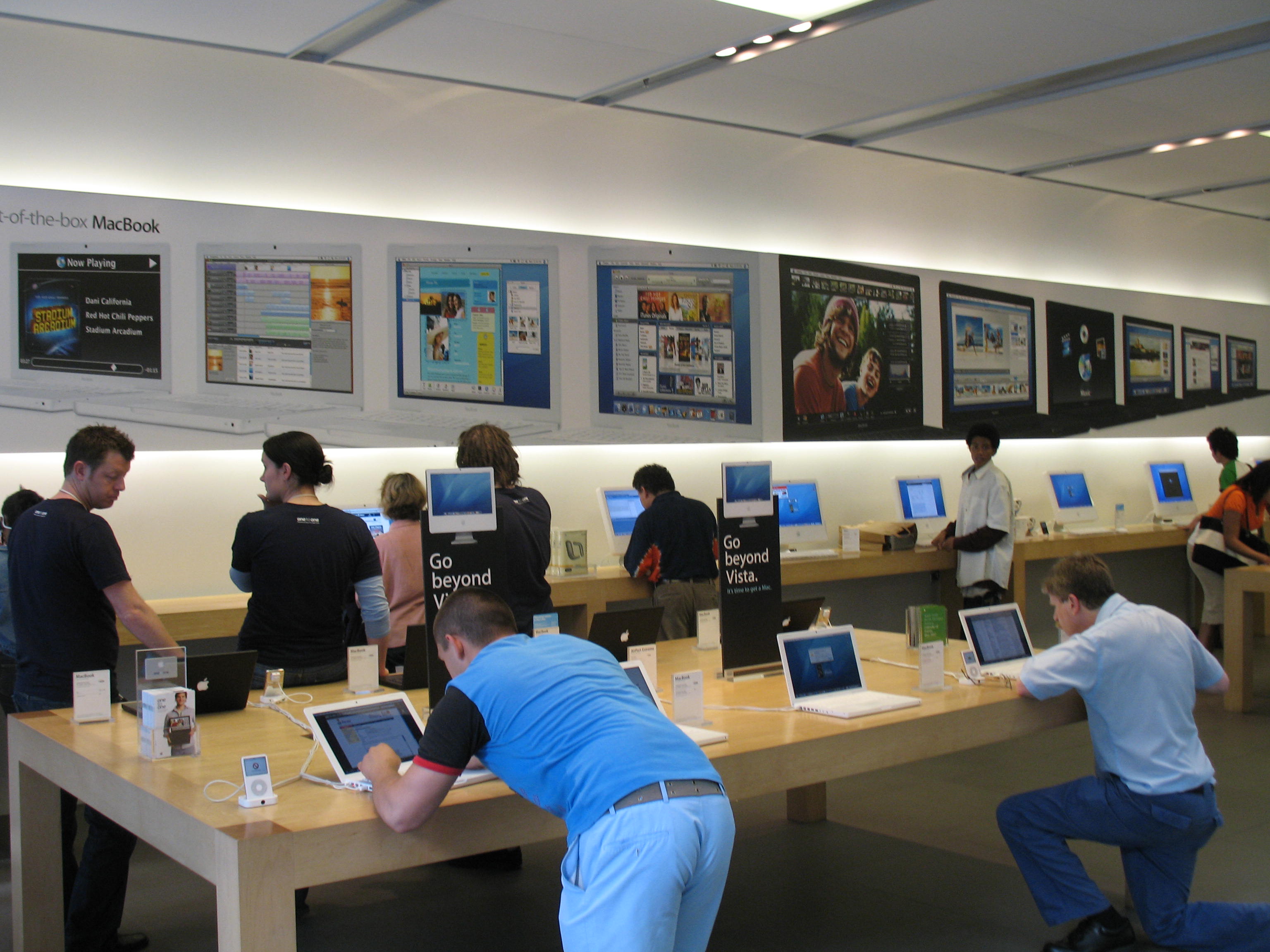 Apple is said to be in negotiations with Jerusalem-based estate giant Bet Yair with the view to opening a store in a 5,000 square-metre facility in the holy city, sources have told The Jerusalem Post.

According to the publication, the Apple store would also be home to the world’s first Apple Digital Library, which would be accessible to the public. It is not known what Apple’s Digital Library would contain, but early reports suggest that it could be a place where customers could view and check-out books and other digital media for their Apple devices.

Apple directors are reported to have recently toured the site, deciding to bring an Apple store to the city for “symbolic reasons”, helping spark innovation in the area with both a high-speed Jerusalem-Tel Aviv train and light rail having stops at the western entrance in the city.

The Cupertino-based company doesn’t currently have a presence in Israel, with its products only available at authorised resellers.

Read next: Nokia files yet another patent dispute against Apple