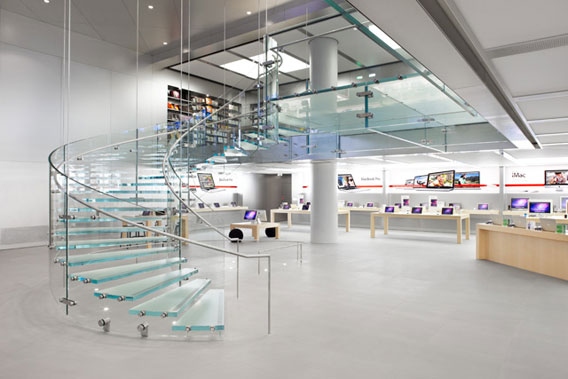 Back in February, we reported that Apple was in talks to secure retail space in New York’s Grand Central Terminal, opening a new Apple Store that would have been its biggest in terms of retail space.

It appears that talks between the M.T.A and Apple have broken down, resulting in the Cupertino-based company deciding not to open a new 16,000 square-foot retail store in one of New York’s most popular landmarks.

The Observer cites a source close to the situation, confirming that Apple has backed out of negotiations. Soon after, a tweet from Newmark Knight Frank top broker Jeffrey Roseman stated:

“Lets see if Apple NOT coming to Grand Central gets as much press as it got, when the rumor started.”

When speculation arose in February, Apple and the M.T.A were in preliminary negotiations, meaning this very outcome could have been expected. Nevertheless, a massive Apple Store would have sucked in the millions of people that pass through the terminal each day, whether for travel or to visit the numerous other shops and restaurants.

Apple already has four Apple Store locations dotted around New York City, with 11 other retail outlets in the same state.