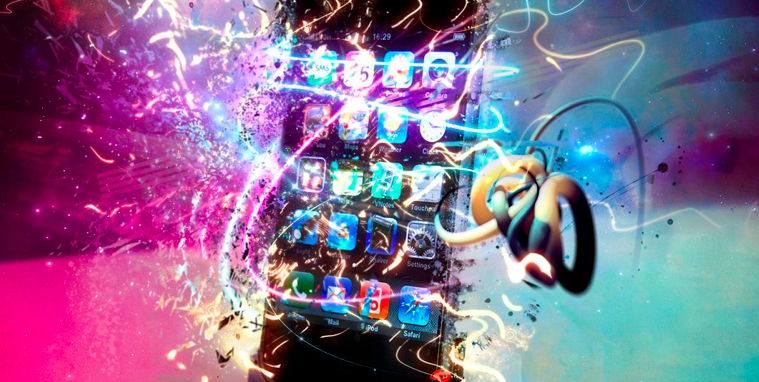 On January 14, Apple placed a counter on its website, counting up to the ten billionth app download, today that milestone has been passed.

We don’t know who the lucky winner is just yet, Apple asks us to return to the page “later” to see who has won.

As part of its promotion, Apple wanted to reward its customers, so it offered a prize to the person who downloaded the 10 billionth app – a $10,000 iTunes Gift Card that can redeemed on Apple’s App Store but also to buy Macbooks, iPads, iPhones and iPods.

Users didn’t actually have to download an app either, they were able to enter without purchasing or downloading by submitting a form on the Apple website.

It’s a seriously impressive milestone, Apple’s music store hit the same number in February 2010. Can other smartphone applications match Apple? The Android Market may come close but we feel the Cupertino company has it sewn up.

Read next: Palestinian Journalist Tagged in Facebook Photo On Trial