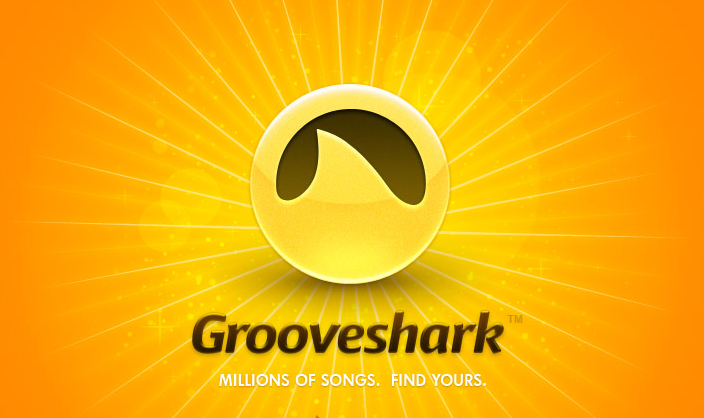 It’s been a long wait for the Verizon iPhone. In fact, in the states, we’ve been waiting for it since the iPhone was originally announced four years ago. Why? Primarily because AT&T is so lousy that we’ve essentially been carting around tiny tablets that are unable to make phone calls, while our friends on Verizon chirp away, beneath subway lines with four bars.

In line at Verizon’s press conference today in New York City, over 85% of people waiting are clutching their AT&T claimed iPhones, according to Jonathan S. Geller of BGR.

Lowell McAdam, the president of Verizon Wireless is expected to release a CDMA version of the iPhone at today’s event, which would apparently explain the photos found last week with an adjusted antenna design. It has also been speculated that the phone will be offered with Verizon’s unlimited data plan, but we’re not sure for how long.

So don’t start buying up Verizon stock yet.

It’s cool to throw your AT&T contract to the wind, but be cautious. If Apple announces an iPhone 5 this summer, you may be out of luck if you’re locked into a Verizon iPhone contract with a new 20 month upgrade policy.

Read next: The Verizon iPhone -- Confirmed for February 10th Launch