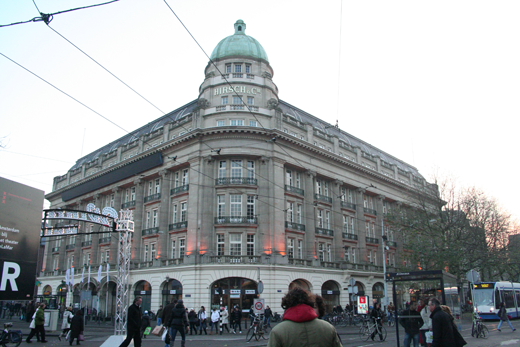 Read next: How the partners at TNW wished each other a Merry Christmas this year