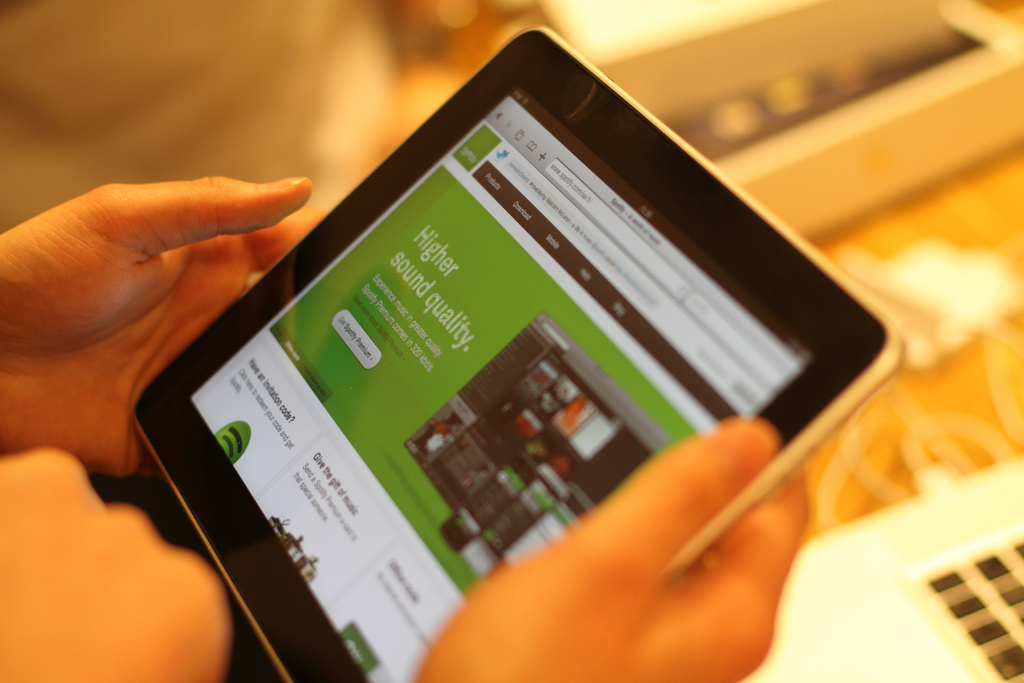 The new features have long been subject to speculation, different sources have already suggested that Apple will feature its FaceTime technology in the iPad 2. With both front and back cameras, users will be able to use the FaceTime service on their iPad, contacting friends and family on their iPhone 4, iPod Touch and Mac computers.

It has also been rumoured that Apple were experimenting with using carbon fiber panels and utilising thinner glass, reducing the mass of the iPad, a device that is currently considerably heavier than other tablet devices in the market. Introducing Apple’s Retina Display technology, coupled with thinner and lighter glass, will ensure high-resolution output and colour performance whilst making the device more portable.

The mention of USB ports is very interesting, particularly as Apple users have long campaigned for them to be added to their tablet devices. This would also signal that iOS would need to be updated to include file management support, something Apple has never offered within its operating system previously.

By adding 3-axis gyroscopes, its possible that Apple will usher in a new wave of tablet physics games, allowing the company to target gamers and younger customers.

Apple understandably remains tight-lipped about its plans, we can expect more information to become available at the beginning of 2011.

Read next: HyperStage Proves Podcasts Popular in the Middle East