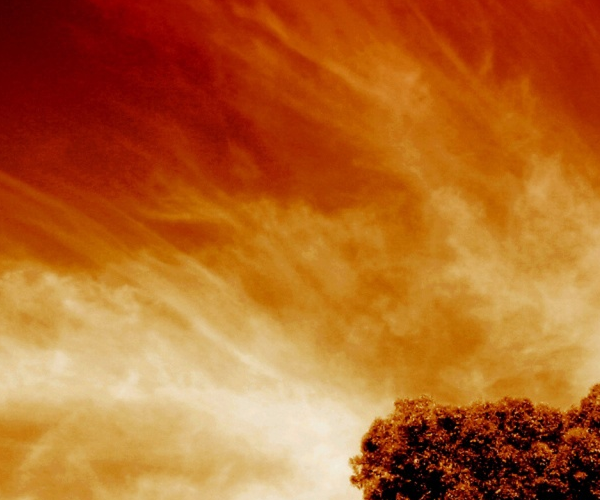 9 to 5 Mac are reporting that Skyfire, the iOS browser released last week for iPhone and iPod Touch will soon be available for iPad as well.

“We are working on an iPad version of Skyfire. If your primary device is the iPad, please consider waiting – Follow us for our iPad news!”

The Skyfire browser, which has been available on other mobile platforms for some time, works as a proxy between the user and the source webpage, essentially reformatting and repackaging content on the fly before pushing it to the user’s phone. It’s this technique that enables Skyfire to stream Flash content to products like Apple’s iPhone that do not have in-built Flash support. When Skyfire for iPhone was released last week, it quickly became one of the fastest selling iPhone apps of all time. However, it had to be pulled from the app store a few hours later as Skyfire’s servers were unable to cope with the surge in traffic.

Last week’s episode and the upcoming availability of an iPad version must surely send a message to Apple that there is still a huge user demand for Flash content on their devices regardless of what they try to tell to the market. Of course, Apple may just be content to sit back and cream off their percentage of Skyfire’s sales, letting Skyfire handle the details of Flash interpretation.  Either way, an iPad release of the popular browser will be welcomed by many iPad users.

Read next: Rumor: AirPrint Support Dropped from Macs and PCs