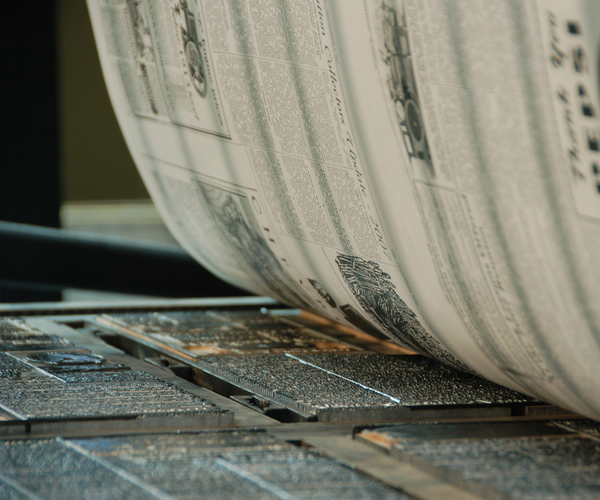 Of all the features that got oohs and ahhs when iOS 4.2 was announced it was AirPrint. Finally we’d be able to print from our iOS devices! When it was announced AirPrint would work out of the box with a few HP printers and (better) printers shared from Macs or PCs on the same network as the iOS device.

And the rejoicing began!

Via MacStories, the rumor is that all of a sudden all mentions of AirPrint working on anything but certain HP printers has been pulled from documentation and Readmes for iOS 4.2 and 10.6.5.

One developer pinged Apple support about it and got this back:

Support for AirPrint on Windows and Mac has been cancelled. We will be in contact with you if another opportunity arises in the future.

What’s odd is that according to devs all the announced features of AirPrint were working in the GM version of 4.2 and the latest build of 10.6.5. Did Apple find that AirPrint caused too many problems? Did they want to give HP a lead in printer sales? Honestly adoption of AirPrint is going to be pretty hard to achieve if we can only use it on select HP printers:

Here at TNW Canada HQ (aka Chez Hussey) we have two printers on the network, nothing connected to machines. I certainly hope that AirPrint will have some way to see those printers. Pure speculation here, but maybe Apple will pull an AirPort update out of the bag and find a way to have printers connected via AirPort Extreme or Express routers. Now that would be spiffy.

Or at least more helpful than then way things stand now.

As since the rumor also is that 10.6.5 drops tomorrow and iOS 4.2 Friday, we’re not going to have long to wait to see if AirPrint is going to be shot out of the air or not.

Read next: Google and Groggle finally agree to have a Drinkle