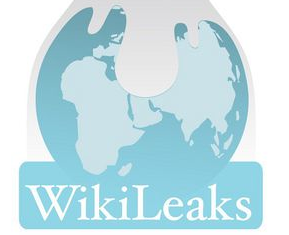 According to an article and discussion over at MacRumors, we’re going to be seeing the new iPhone signal bars when the public gets its hands onto iOS 4.1.  The beta, which has been released to the developer community, should get its public release soon.

The discussion seems to show that nobody is having any actual resolution to the iPhone 4’s signal problems, so the changes to the bars appear to be as cosmetic as speculation had thought they’d be.

In fairness, it is worthy to note that this is indeed a beta, and we might still see some significant changes before its final release.

If you’re a developer, give us your feedback.  We’d love to hear what, if any, improvements have come with the update.

Updates: We’re hearing that jailbroken devices will now have a watermark, as well.  According to Mac Stories:

“Also, iOS 4.1 has new encryption technology, that will constantly check if iPhone or iPod touch, have been jailbroken. This is done by digital watermark that appears when iOS is jailbroken, and this watermark cannot be removed, even if reverted to unjailbroken status. Apple store employees will check for the watermark during iPhone service.”

We’re also getting a first look at the new Game Center:

And for those who like their texting with a healthy dose of typo, you can now turn off Check Spelling under the Keyboard options:

Read next: Apple to Hold Special Press Conference on Friday