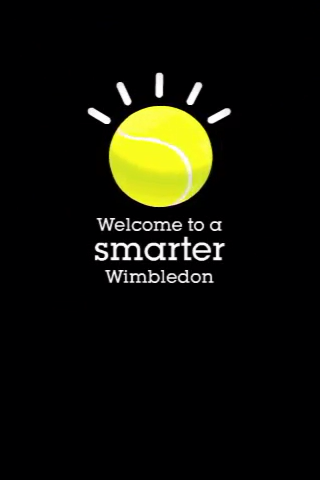 In a huge announcement detailed on AppleInsider, we’ve just found out that Apple has acquired mapping company Poly9.  Poly9 has done some amazing work with mapping, including the Poly9 Globe project, which is quite akin to Google Earth, but weighs in at only 303kb and can run in any platform.

With this acquisition, it raises the question of whether Apple is planning to aim head-on at Google’s mapping and earth projects.  It would certainly seem so, given Apple’s other acquisition of Placebase last year.

There are no hard details about the amount of money involved, or any exact timing of the acquisition.  For now, all we have is a “recently”, as Poly9 employees have been told to not discuss the deal.

While the grumbling has continued about a dedicated mapping application for Apple devices, it appears that perhaps Apple is answering those concerns.

We’ve reached out to both Poly9 and Apple for comment, and will let you know if we get a response.

Read next: PlayOn aims at Hulu. Adds support for iPhone and iPad.