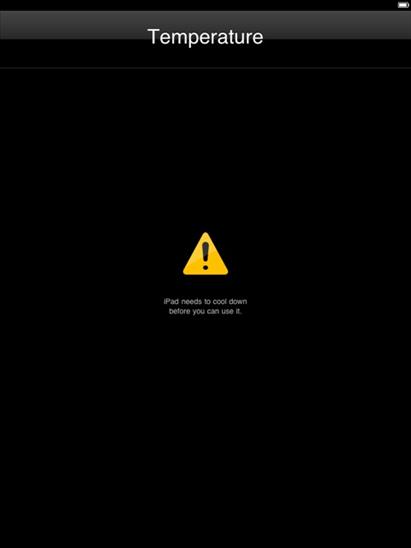 Read next: iPhone Devs Told To "Get a Life" Over iTunes Foul Play Claims