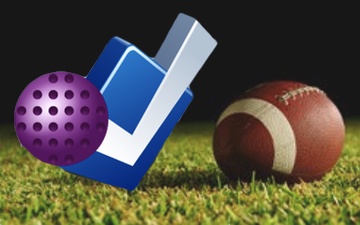 WordPress has just released version 2.4 of its iPhone app, which is really version 1.0 for the iPad. Unfortunately we’re not able to test this out yet but first impressions definitely look positive.

Working with designer/developers Small Society, who have developed apps for the likes of Starbucks and Kyte, WordPress says the new app far easier to use than previous versions.

“Skimming through your comments and moderating them is far faster than before. And using the app is simply more beautiful than before.” says Matt Thomas, WordPress’ art director.

Bloggging on the iPad is one of those things I’m particularly looking forward to trying out, with any luck WordPress’ new iPad app will make this a distinct possibility.

In its post announcing the release, WordPress assures us they’re just getting started.

Read next: Google Acquires Episodic. YouTube Pro On The Way?