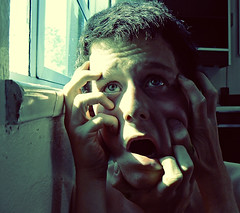 Read next: Apple Just Made The iPad Usable In Bed - Check It Out