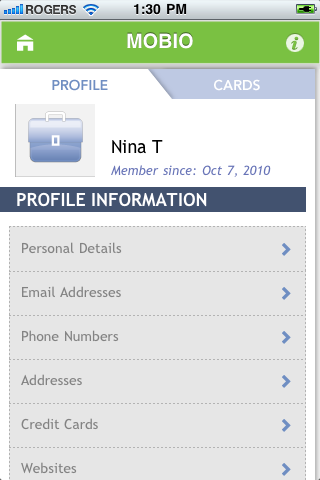 With everyone eagerly awaiting Apple’s upcoming announcement on January 27th, it seems that some new details may have already leaked.

According to sources close to Apple who talked to Boy Genius Report, the yet to be officially acknowledged iPhone 4.0 OS will feature:

There’s also talk of new interfaces to make the OS easier to use. Sync capabilities will also be updated, but the information on that is quite vague (though the ability to pull all of your contact data off your phone and onto your hard drive would be a godsend).

If anything, the touted new features sound specifically designed to attract techies who are fed up with the iPhone’s restrictions. Android and even the Palm Pre can run apps in the background, as can hacked iPhones, so more options in that area are desireable. Keep in mind, however, that the promise is “new ways” to run applications in the background; the ultimate feature may end up less useful than the Backgrounder app for jailbroken iPhones.

The most notable part of the leaked info, though, is the promise that the iPhone will become more like “full-fledged computers.” This is just as exciting as it is ironic: the whole concept of an App Store with an opaque vetting process is the biggest obstacle to seeing Apple’s popular handset as a true mobile computer. It would be the change that we have been waiting for, but don’t go expecting Apple to break down the garden walls just yet.