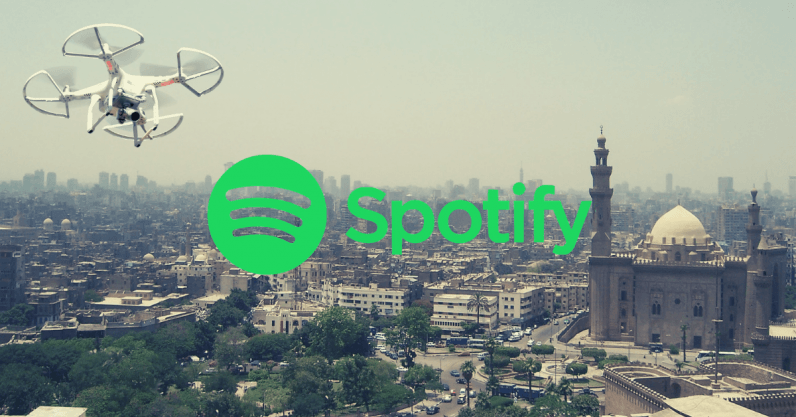 Too often in these monthly wraps we look at the negative side of tech in Africa, usually what governments are doing to milk the sector for all it is worth.

Last month, however, we saw the potential for tech on the continent, and how if it is employed in the right way it can have really meaningful impact across a variety of spaces. ICT for development, or tech for good, was at the top of the agenda.

In Niger, drones are to be used for surveillance to protect wildlife in nature reserves from poachers. In other good news from the sky, the Loon project from Google parent company Alphabet, which will provide balloon-powered internet, finally got regulatory approval to set up shop in Kenya. Internet access will also become more prevalent and cheaper in South Africa thanks to a partnership between the Western Cape government and Liquid Telecom.

Governments were proactive in encouraging innovation in November, with the Nigerian government seeking $500 million USD for a technology innovation fund, and Rwanda partnering the Alibaba Group to establish an Electronic World Trade Platform hub which will help Rwandan businesses sell their products to Chinese consumers.

Safaricom, Spotify, and the taxi apps

It was a busy month for Kenyan mobile operator Safaricom, which aside from launching a Braille Watch to help people use its M-Pesa mobile money service, partnered Western Union to launch M-Pesa Global. The new expanded service will allow anyone in the world to send money to – or receive money from — any M-Pesa customer in Kenya.

It has been a while now since Spotify arrived in Africa with its launch in South Africa, but the Sweden-based company is at last further expanding its horizons on the continent with launches in four North African countries — Egypt, Tunisia, Morocco, and Algeria.

In other streaming news, Econet Media announced it was cutting back its video-on-demand service Kwese, with a reduction of channels available on the current bouquet.

What’s the latest on Africa’s taxi app wars? Well, Uber launched its motorcycle service, UberBODA, in Kenya, while its big rival, Taxify, is betting even bigger in South Africa, with launches in Plettenberg Bay, Knysna, George, and Mossel Bay. Both will face renewed competition in Tanzania in the form of Russian company inDriver.

After running its first Africa-focused accelerator, XL Africa, last year, the World Bank is back with a Francophone Africa-focused equivalent, L’Afrique Excelle. The program wants to help startups in French-speaking countries reach their potential, and secure funding.

All the signs are, however, that African companies are raising funding in a serious way already. Mobility startup Swvl secured the largest funding round ever raised by an Egyptian tech startup in November, while there were also significant rounds for two Kenyan companies — agri-tech platform Twiga Foods and fintech company BitPesa.

That’s all for now.

Read next: Phone makers, stop lying about how good your cameras are