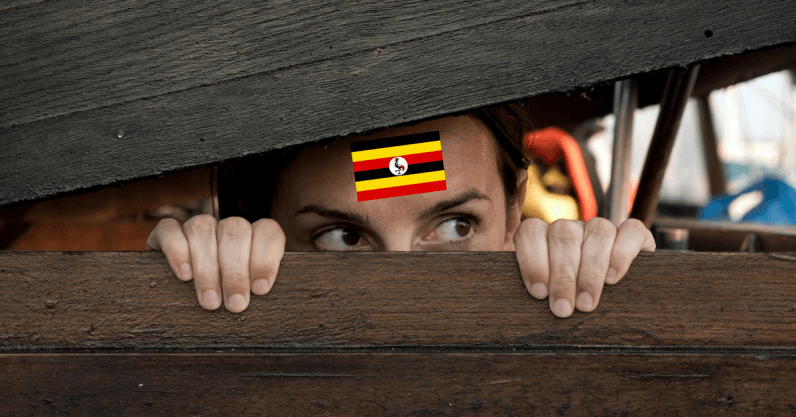 In case you hadn’t heard, Uganda has a social media tax. From the 1st July, citizens of the East African country have had to pay 200 Ugandan Shillings (roughly $0.05) every single day to access social networks, such as Twitter, Instagram, Facebook, and WhatsApp.

Let me take this moment to say “FUCK THE UGANDAN GOVERNMENT” thanks for yo time.#SocialMediatax

And those were some of the less aggressive tweets.

The thing is, while 200 Ugandan Shillings doesn’t sound like a huge amount from a Western perspective, this tax effectively takes away the poor’s ability to communicate. There are also more politically leaning criticisms of the move:

Those saying 200/- is little money or that VPNs cost more forget that people are not protesting the amount being paid, but the principle behind taxing every little thing from an already suffering economy so a corrupt government can get even more money to steal.#SocialMediaTax

Overall though, people just don’t want to pay for something they had for free until very recently. And, in those situations, never count out the resourcefulness of humanity. And VPNs. Don’t forget VPNs.

According to BestVPN.com – a VPN comparison site – the number of Ugandan visitors to its service rose 1567 percent between Saturday and Sunday when the law went live. Also, it appears that Ugandans have been increasingly searching Google for VPNs too.

This interest in escaping the Social Media Tax by using VPNs hasn’t gone unnoticed by the Ugandan Government though.

Now look, I’m not here to go over the minutiae of the most cost-effective way to access social media in Uganda. I’m here to drop some names of VPNs that, if you happen to be in Uganda you should definitely, 100%, totally not use to visit social media sites without paying taxes.

There you have it, Uganda. A selection of VPNs you can use that, uh, will totally have no impact on your ability to get round the social media tax.