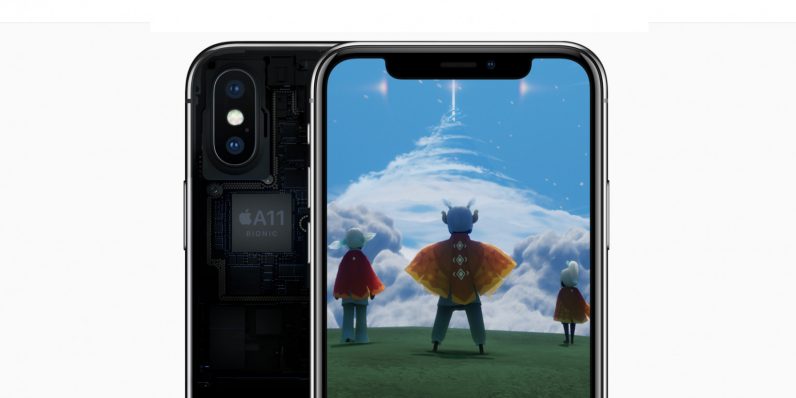 Police in San Francisco are looking for three men believed to have stolen over 300 iPhone X handsets from a UPS delivery truck.

According to local news, the phones were stolen from the truck as it made its way to the Stonetown Mall, at some point between 11:15 and 11:30 PT. The thieves struck as the driver was making a delivery at Macy’s, escaping off in a white Dodge van.

Given the cheapest iPhone X costs $999, the thieves have managed to get away with over $300,000 worth of gear (probably more, considering the price premium people pay for extra storage), which is a pretty significant haul.

Police believe the suspects were deliberately following the truck, with Captain Yick saying “It appears the suspects knew what they were looking for.”

Fortunately, Apple was able to provide law enforcement with the phone’s IMEI serial numbers, meaning that each phone will be trackable.

Phones can be blocked based on their IMEI numbers. And, given that the phones are stolen property, anyone purchasing one risks losing their expensive new handset. If you’re tempted by the offer of an unusually cheap iPhone X, you’re probably best passing, and heading to your local Apple Store.