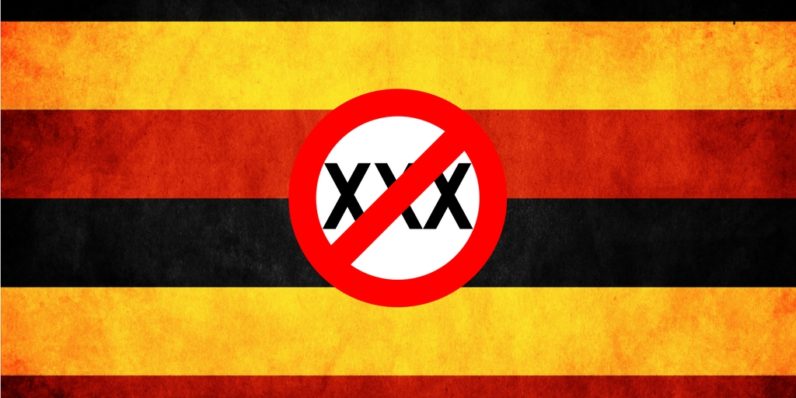 Uganda’s pornography detecting machine is said to be coming soon. This is according to Rev Fr. Simon Lokodo, Uganda’s Minister of Ethics and Integrity. Lokodo was addressing media earlier today in Kampala as he also revealed the appointment of members to the Pornography Control Committee (PCC).

Almost exactly a year ago in 2016, the East Afrikan country’s government announced that it had placed an order for a “Uganda’s pornography-detecting machine” which was initially set to be delivered in September 2016.

Members of pornography control committee being sworn in.