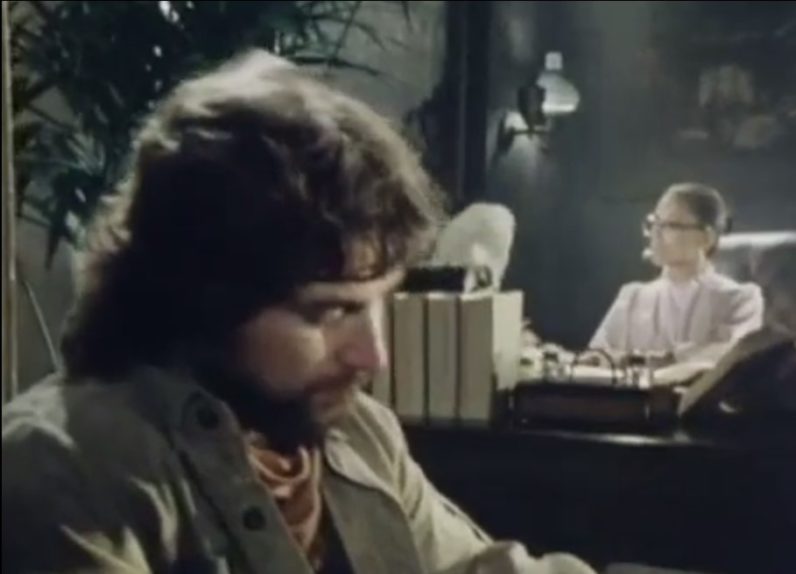 On July 4, Africa got its own top-level domain (TLD). It was long overdue; Asia got theirs in 2007, and the .eu domain has been knocking around since 2005.

It’s early days, but people are using this new piece of digital real-estate to make their mark online. People like Dylan Beattie, a software developer from Kenya (which is in Africa), who is now based in London (which we’re reliably informed isn’t in Africa).

Beattie registered downin.africa. Yes, you can see where this is going, can’t you? Visiting ibless.therains.downin.africa brings you to this masterpiece; a website where Toto’s Africa is played on a perpetual loop. It’s like Spotify, but better.

Registrations recently opened for the new .africa TLD. I speculatively applied to register one. I got it.https://t.co/qBgM3Sznut

Edit: We incorrectly said Beattie was from London. He currently lives in London, but was born in Kenya and grew up in Zimbabwe.

Read next: First video of RED's $1,200 phone shows it's even weirder than we thought