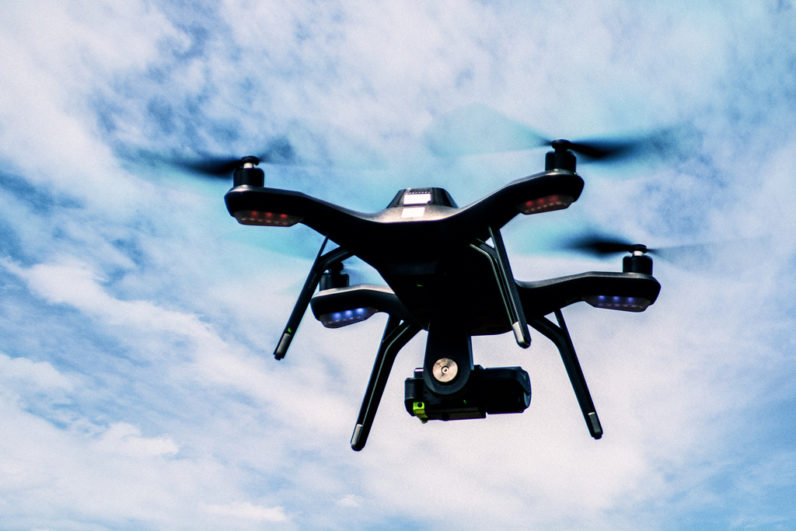 Earlier in 2017, the Western Cape province of South Africa experienced devastating wildfires that destroyed houses, businesses and even took lives. It has emerged that during their rescue operations and work to stop the fires, South African firefighters requested drones to survey the affected areas.

“Commercial drones can withstand temperature extremes from below 5 degrees Centigrade, up to 50 degrees Centigrade, and they can be flown to an altitude of 4500 meters, making it possible for firefighters to deploy drones over areas where fires are active. With the use of advanced thermal imaging cameras transmitting data to command centers, they can identify people or animals, even where visibility is limited by darkness, smoke or vegetation, so allowing emergency teams to pinpoint exactly where assistance is needed. Thermal imaging cameras also support proactive firefighting measures, by mapping hotspots where flare-ups could occur.” said JJ Rebello, Foreign Government Relations Manager at Airborne Drones.

The drones requested by firefighters in South Africa during the Western Cape wildfires were to be equipped with heat mapping capabilities, which allowed them to identify hot spots at the greatest risk of flare-ups, this is something that is almost impossible for firefighters on the ground to do as they are working in blinding smoke and dense undergrowth.

Rebello added that drones will not only improve the effectiveness of firefighting efforts like they did recently in South Africa; but they will also reduce the risk to human life during firefighting operations and stand to limit damage to assets by enabling firefighters to work proactively, rather than reactively.

Recently we are seeing more use of drones outside the military and photography/video fields as another initiative we reported on earlier in 2017 uses drones with AI to combat animal poaching, specifically of elephants and rhinos.

Technology News out of Africa on iAfrikan

Read next: This $3,000 deep-diving drone can be controlled like a video game