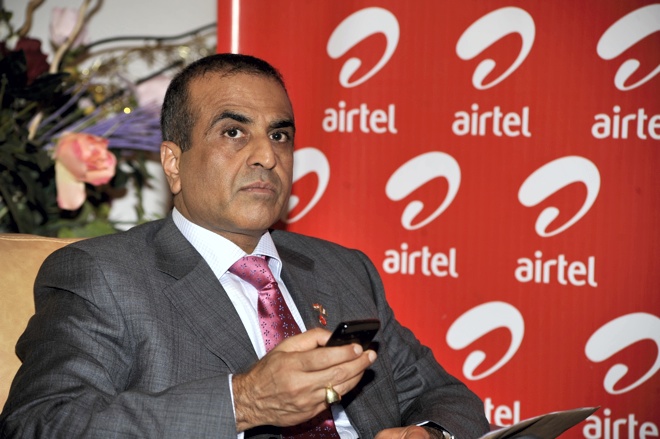 India’s leading telecom carrier Bharti Airtel announced today that it had signed up 50 million subscribers in Africa, according to a report by The Economic Times. The company is looking to double that number by March 2013.

Africa, like other developing regions, has seen a boost in Internet connectivity and mobile subscribers lately, with Nigeria alone having 80 million mobile phone users by the end of May this year. Airtel has 3G licenses in 12 of the 17 African countries it operates in and was the first to bring 3G to Central Africa when it launched 3G services in Congo last month.